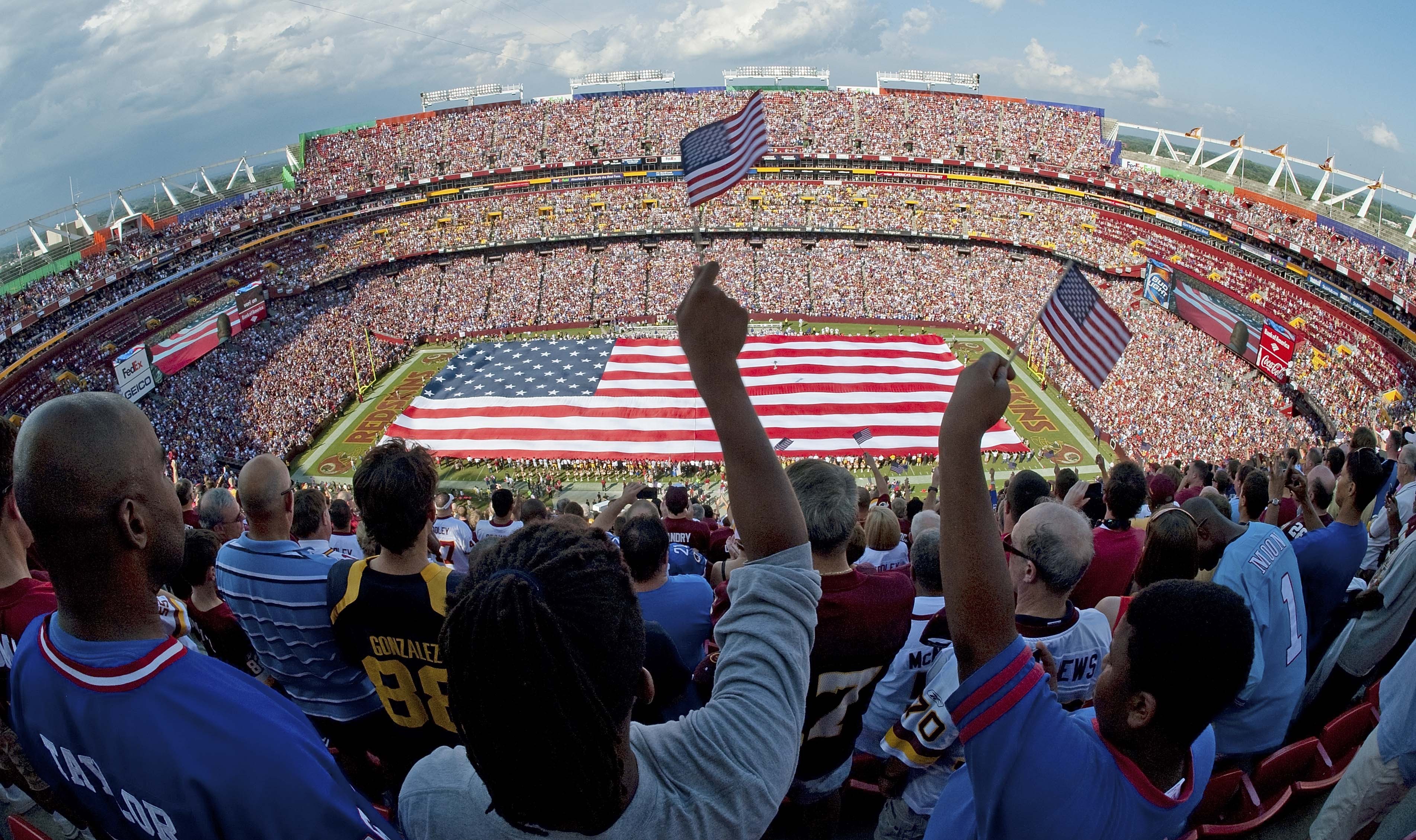 The Republican presidential candidates would have people believe that President Obama doesn't believe in "American exceptionalism," but it turns out that voters themselves are split on whether they think American culture is superior, a new study shows.

The percentage of Americans who think their nation's culture is superior has declined in the past decade, according to Pew -- in 2007, 55 percent called American culture superior, while about 60 percent did so in 2002.

Skepticism about American exceptionalism is growing among both genders, as well as among different age groups. Still, there are differences of opinion among different groups of people.

Additionally, conservatives are far more likely to call American culture superior at 63 percent, compared to just 45 percent of moderates and 34 percent of liberals.

Republicans have regularly accused the president of failing to recognize America's greatness. Even though Mr. Obama has said in no unclear terms that he believes in American exceptionalism, Rick Santorum flatly told CBSNews.com earlier this year that Mr. Obama "doesn't believe America is exceptional."

The GOP also has a tendency to characterize the president's policies as "European." And while that's of course a matter of opinion, the change in attitude about American exceptionalism does put the U.S. more in line with European beliefs -- 47 percent of Germans think their culture is superior, while 44 percent of Spaniards think their country is the best (fewer British or French citizens are inclined to call their respective countries the best).