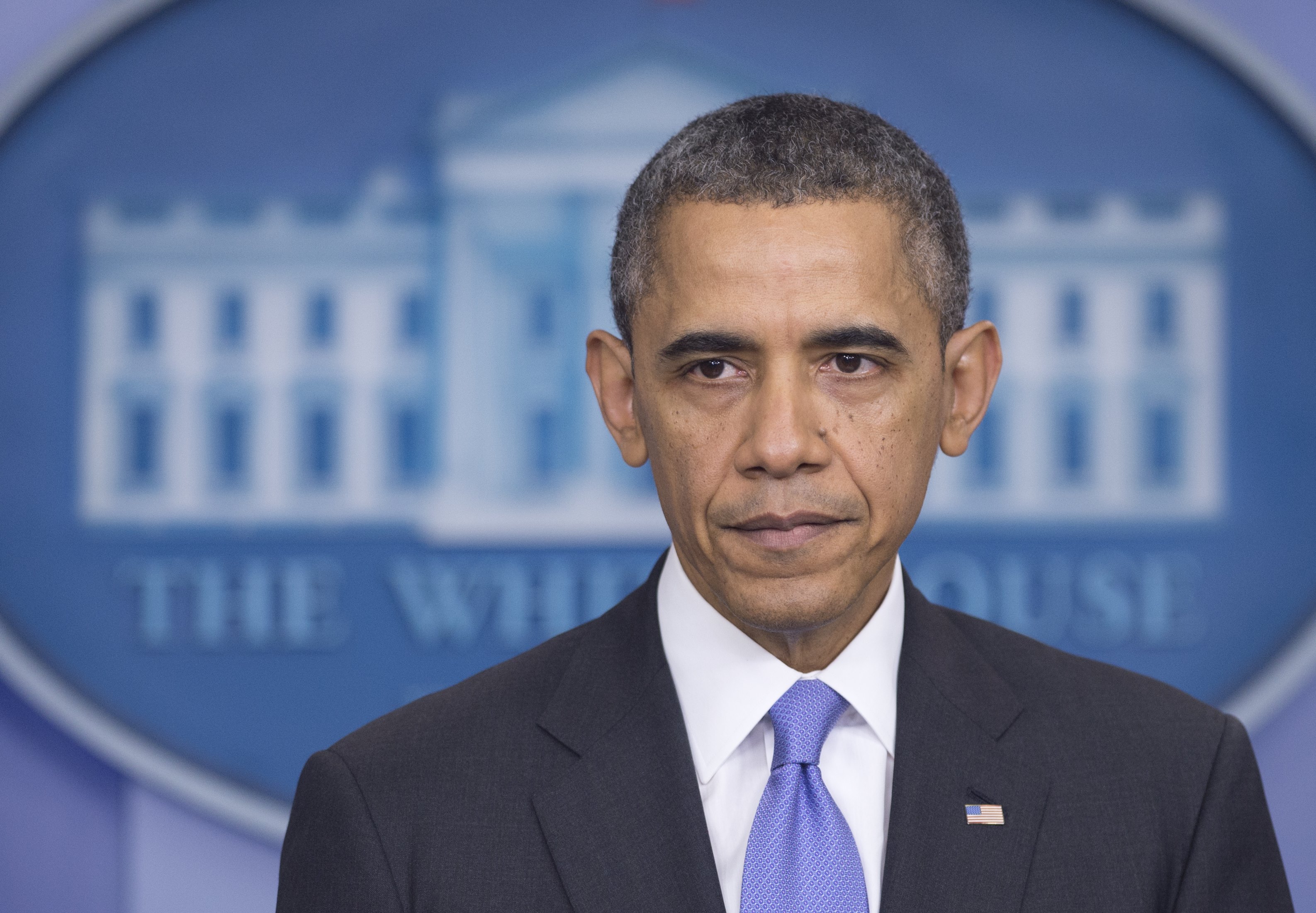 A new Gallup poll shows that Americans would name the Affordable Care Act as President Obama’s greatest achievement and his greatest failure, though a larger percentage hold a negative view.

Obamacare dominates almost every other response on both the success and failure lists. The next two greatest achievements that survey respondents named were getting the troops home/ending wars and capturing al Qaeda leader Osama bin Laden/anti-terrorism efforts, both of which were named by 7 percent of people as the top achievement.

The only other category that matches Obamacare is “none,” which is a result of 40 percent of people who self-identify or lean Republican who said they could not name something they consider his greatest achievement.

The president's glitch-plagued health care rollout was also named the top news story of 2013, according to The Associated Press' annual poll of U.S. editors and news directors.

In the achievement poll, after Obamacare, the two biggest failures cited by respondents were not getting along with Congress/not working with Republicans (9 percent) and a lack of communication (5 percent).

The poll is based on telephone interviews with 1,031 adults conducted Dec. 5-8 as part of the Gallup Daily tracking survey. The margin of sampling error is plus or minus 4 percentage points at the 95 percent confidence level.