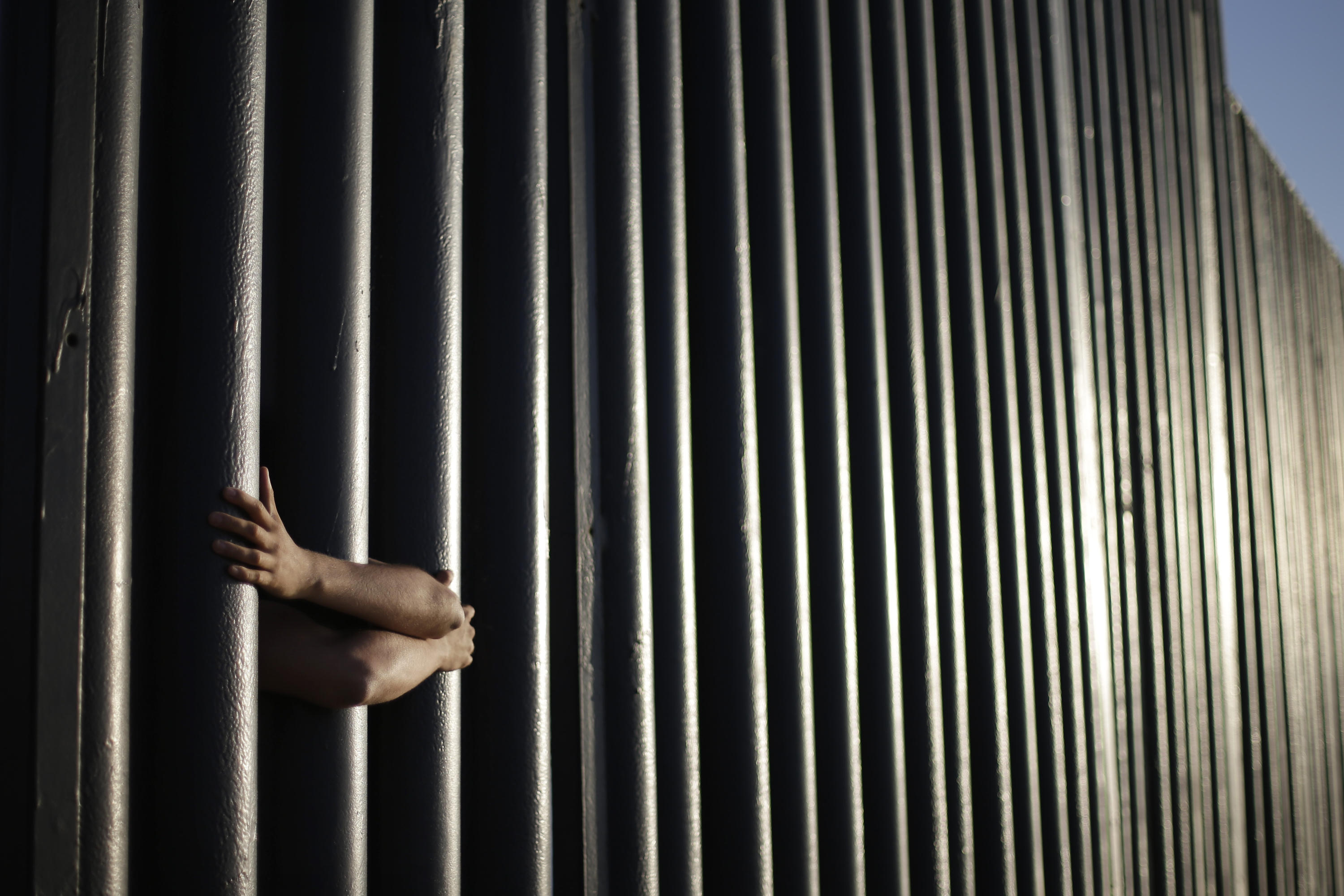 His own party has an especially positive outlook – three-quarters of Republicans say America is winning again – a view not shared by Democrats and independents.

Most Americans say he is trying to keep campaign promises.

Most who do side with the President on these matters are satisfied with the progress he has made on them, with the travel ban and deportation efforts finding particular favor.

Republicans say Donald Trump is making good on his larger promise to help America win again, but they're the only partisan group who believes so.

Americans are marginally more likely to say Mr. Trump is making good on his promise to keep jobs in the U.S. -- 47 to 42 percent -- and again, partisanship defines the divide.

Americans are also divided on the way Donald Trump is handling the economy overall, as well as terrorism.  His overall approval rating is at 41 percent.

Behind the President's lower overall poll numbers is the view, among many, that they won't be treated fairly. A third of Americans think so, including 40 percent of women, and a majority of black and Hispanic Americans.  Men and white Americans in general don't think things will change in how people like them are treated.

Most black and Hispanic Americans also think that the Trump administration's policies have encouraged racial division, as do nearly half of white Americans.

Interviews were conducted in English and Spanish using live interviewers.  The data have been weighted to reflect U.S. Census figures on demographic variables. The error due to sampling for results based on the entire sample could be plus or minus three percentage points. The error for subgroups may be higher and is available by request. The margin of error includes the effects of standard weighting procedures which enlarge sampling error slightly. This poll release conforms to the Standards of Disclosure of the National Council on Public Polls.