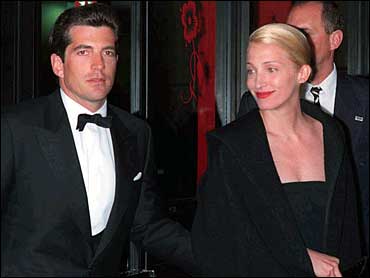 It was five years ago Friday that John F. Kennedy, Jr., his wife Carolyn, and her sister Lauren died when the small plane he was piloting crashed into the waters off of Martha's Vineyard.

On the anniversary, The Early Show looks back at the impact the tragedy had on ordinary Americans.

Banker Randy Hanna says, "I heard the news that the plane was missing. I couldn't believe it I thought there's got to be a mistake. Somebody else has to be in this plane. It can't be him.

For administrative assistant, Phyllis Jones, it was utter disbelief. She says, "I had a sense of helplessness. It was just not again, oh, no, you know, just hope against hope."

Retired school teacher, Peggy Colson notes, "Any tragedy like that, I don't think you get a tangible sense of what really happened until you do see the tangible evidence and the debris coming up. And then that's final."

When it was announced the shift from search and rescue to search and recovery, financial advisor Walter Holmes says images of the past flashed before his eyes.

He says, "To me I reach way back and just started again seeing the images of John and Jacqueline and Robert F. It took me way back. I remember where I was when JFK was shot, when Robert Kennedy was shot. It impacted me from the shot of John saluting his father at the casket. Those were the things that came to my mind immediately. I think it gripped America and it gripped me personally."

Friend Robert Littell, author of "The Men We Became," notes, "John and I met in 1979 on a beach in Newport, R.I. We were as close as you could get. He was about as unique of an individual as there ever was. Given his birthright, his fame, fortune, and his legend. He was extremely kind, more loyal than anyone I knew.

About JFK Jr.'s magazine, Littell says, "He was an innovative guy starting George magazine. I don't think that was easy for him to take his name out there and connect the people with himself."

As for the marriage to Carolyn Bessette, Littell says, "They were glamorous. John saw in her everything that he saw in his mother. Given the limelight she had to step into, her sensitivity precluded her from getting to the point where she enjoyed it. She did stumble for the first couple years. But by 1998, she was fantastic. She was on a role. They were talking about kids and politics. John had a great life. We enjoyed him. He enjoyed life. But the potential, we had not seen where he could go. We would have seen him on a convention floor next week. I don't know in what capacity, but I'm sure he would have been the star."

Hanna says he watched the whole coverage from the plane debris being found to the burial site. He says, "That was a week or ten days worth of agony is what it was. You can't believe it there's Ted Kennedy out on the ship helping spread the ashes. You could see it in his face how many times has he done this before. How many times does he have to keep doing this? It's a terrible thing."

Business manager Jaclyn Lee says, "He will be remembered as someone who has everything: fame, looks, wealth. He has everything. But he did teach all of a lesson that no amount of money can buy destiny or buy time."

And Jones says, "He was a good, young man - a good, decent person, full of life, great promise. Camelot did end there. It's very sad, very, very sad."

A lengthy investigation concluded that JFK Jr. suffered from spatial disorientation, a condition that arises from a loss of balance in the inner ear and causes confusion. 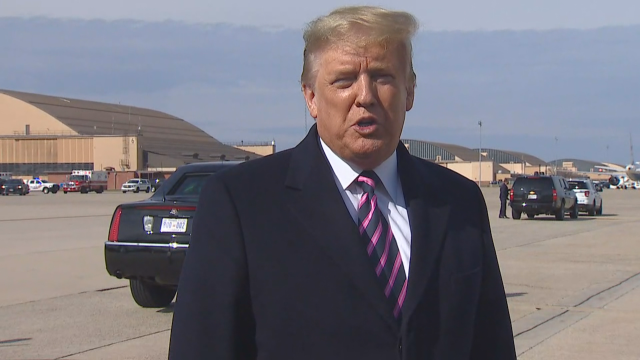