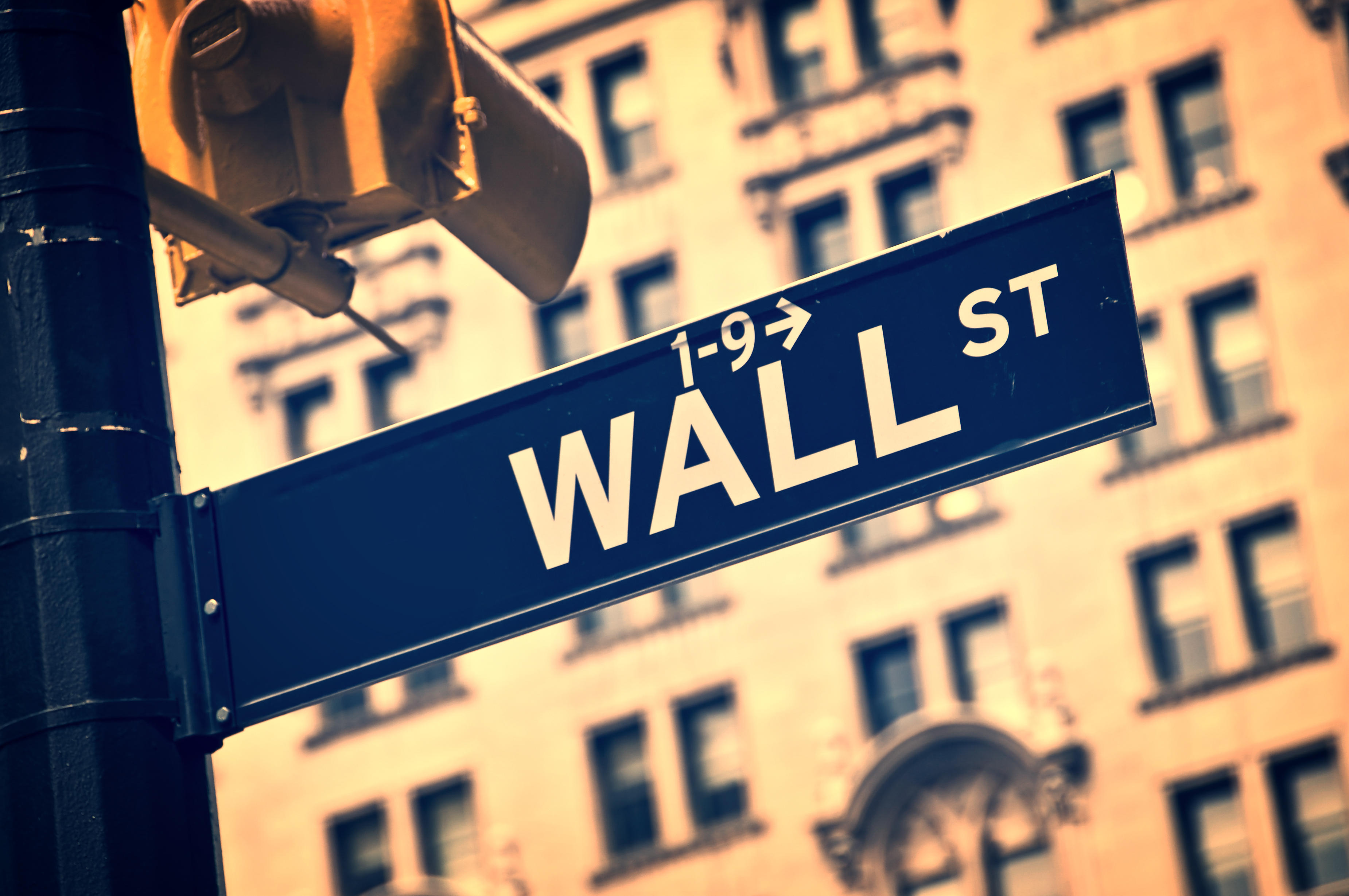 Americans are feeling the most positive about the state of the nation's economy heading into a midterm election than they have since 1998. Still, a majority continue to say the country is off on the wrong track. Three in four disapprove of the job Congress is doing, and most view both political parties negatively. More than half continue to disapprove of the job Donald Trump is doing as president.

Seven in 10 of Americans say the economy is in good shape; the public's most positive evaluation heading into a midterm election in decades.  And 42 percent of Americans think the economy is improving. Among those who feel that way, most are confident that it will continue to improve in the long run.

Majorities of both Republicans and Democrats say the economy is good, although Republicans feel especially positive.

As they have for years, a majority of Americans (58 percent) say the country is off on the wrong track. Unlike opinions of the economy, these views divide starkly along partisan lines: most Republicans feel the country is headed in the right direction, but most Democrats don't.

Americans who think the country is off on the wrong track are basing that view on factors other than the economy.  More than half (55 percent) say the state of politics and how the government is functioning is the main reason.  About a third say it's the culture and values that they see in society today.

For those who feel the country is headed in the right direction, it is about the economy.

About three in four cite the state of the economy and their own finances as the main reason they feel good about where the country is headed.

Of the issues asked about in the poll, the president gets his highest approval rating from voters on handling the economy (52 percent), and his lowest ratings on immigration (39 percent) and his handling of Brett Kavanaugh's nomination (41 percent).

The President's overall approval rating is higher than Congress' -- as is typically the case. Congress has just a 17 percent approval rating among registered voters, not much changed from earlier this year. Majorities of Republicans and Democrats disapprove of the way Congress is handling its job.

While both parties are viewed negatively, more voters would prefer the Democrats win control (51 percent) of Congress than the Republicans keep it (42 percent). Three percent of voters say it doesn't matter.

This poll was conducted by telephone October 14-17, 2018 among a random sample of 1,108 adults nationwide.  Data collection was conducted on behalf of CBS News by SSRS of Glen Mills, PA.  Phone numbers were dialed from samples of both standard land-line and cell phones.