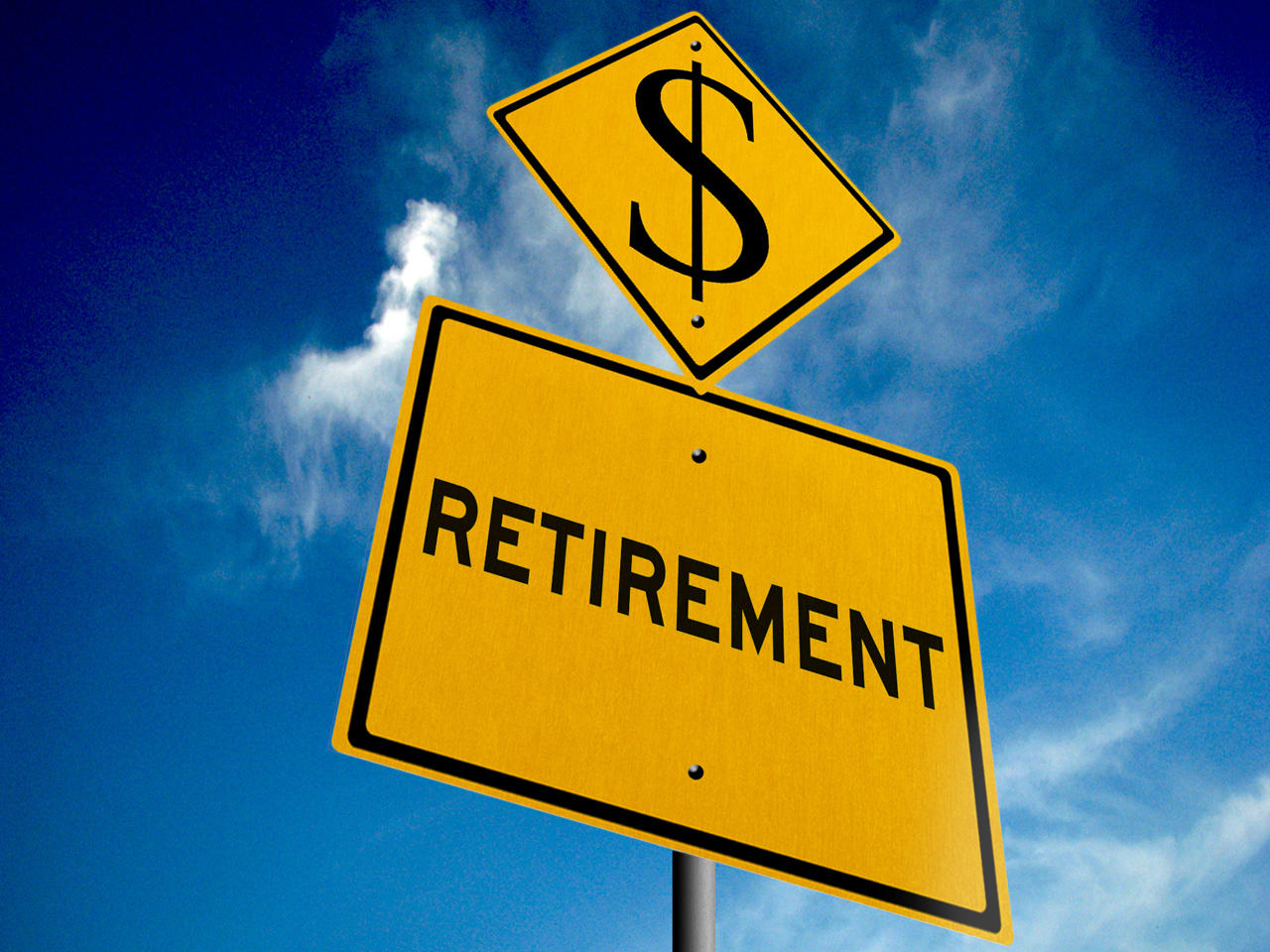 Most Americans who are not yet retired have difficulty juggling savings for retirement and paying their bills, and 64 percent are anxious about the amount of retirement savings they currently have.

Saving for retirement ranks second as the financial matter that worries Americans most, right behind paying bills and keeping up with expenses. Among Americans who are not retired, 27 percent worry most about paying bills and expenses, followed by saving for retirement (22 percent), then paying off debt (18 percent), and paying for education (16 percent). Paying for medical costs is at the bottom of the list, with only eight percent putting that at the top of their financial concerns.

Most find balancing these two financial matters difficult. Seventy-one percent of Americans who are not yet retired say it is hard to keep up with their bills and save for retirement at the same time, including about four in 10 who describe it as very hard. Among Americans with lower incomes--those making under $50,000 a year--78 percent percent are finding it especially difficult to save for their retirement while at the same time keeping up with their bills.

Ultimately, 55 percent of Americans not yet retired say they will be financially ready to retire when they want to, while 41 percent don't think they'll be ready.

Retirement may be coming later for many. Fewer than half of Americans (46 percent) expect to retire at age 65 or younger--that's a drop of 21 points from a decade ago when two-thirds expected to retire by age 65. Twenty-eight percent now think they will retire when they are in their 70s; that figure has more than tripled since 2005.

This is in sharp contrast to Americans who have already retired. Eighty-two percent of retirees say they retired by the age of 65.

Social Security and Other Savings

While majorities of those with household incomes of $50,000 or higher have retirement savings other than Social Security, 59 percent of those earning less do not. Among those who make over $100,000 a year, 84 percent hold other retirement savings.