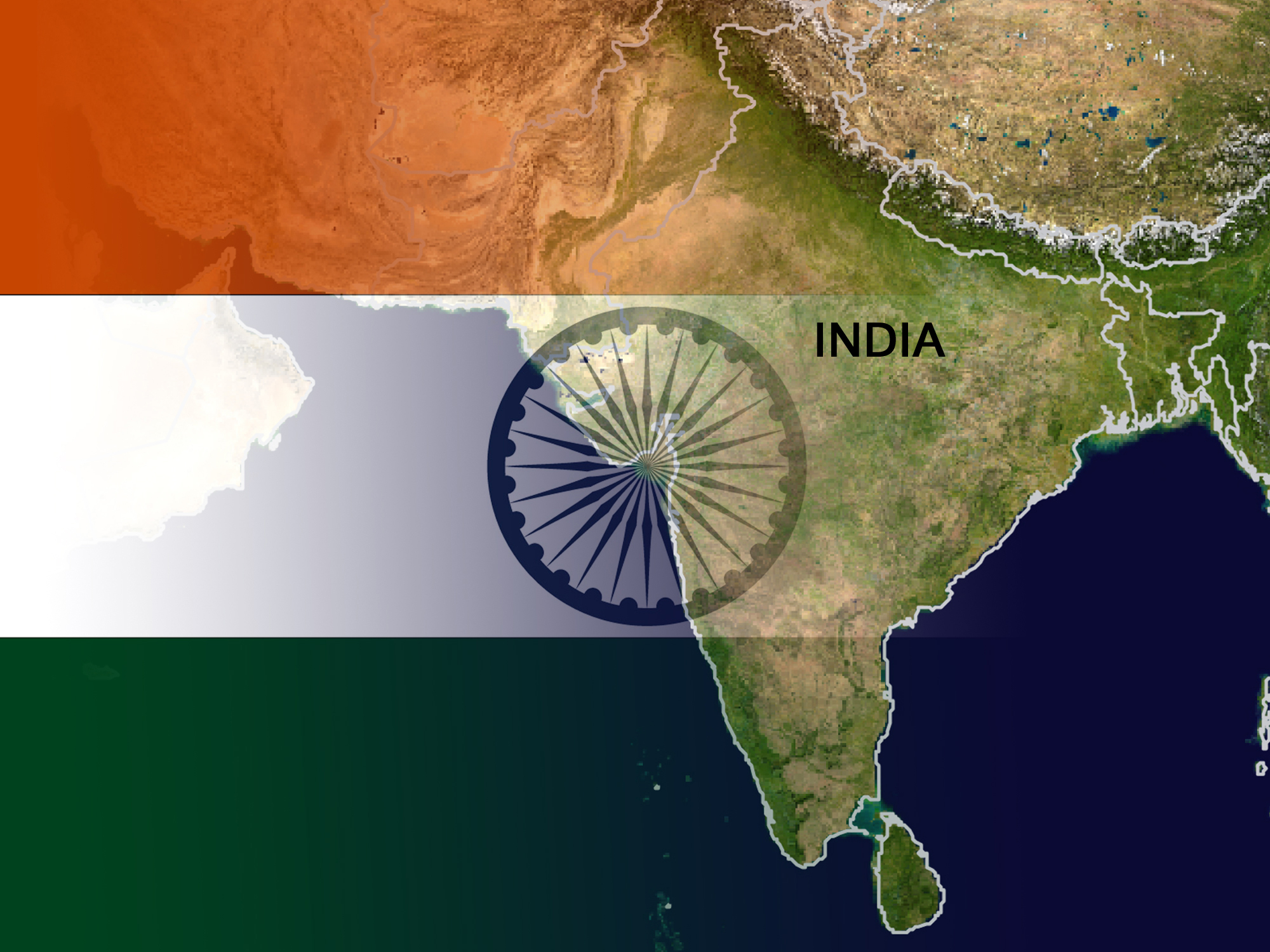 The 30-year-old woman was picked up early Tuesday morning by men in a truck as she was hitchhiking back to her guest house after visiting a friend, police officer Sher Singh said.

The three men in the truck then drove to a secluded spot and raped her, he said. She went to police and they filed a rape case. An official said that a subsequent hospital test had confirmed the sexual assault, Reuters reports.

No arrests had been made as of Tuesday afternoon, Singh said.

Three men were briefly detained and then released in connection with the attack, Himachal Pradesh police chief B. Kamal Kumar told Reuters, clarifying an earlier statement which appeared to say the men had been arrested.

Authorities issued an alert for the three men and set up roadblocks to check any trucks leaving the town, he said.

The reported rape came after a Swiss tourist was gang-raped in March while on a cycling trip through rural India. Six men were arrested in that attack. In a separate incident the same month, a British woman traveling in northern India jumped out of the third-floor window of her hotel room fearing a sexual attack after the hotel's owner tried to force his way into the room.

Police are also investigating the alleged rape of a 21-year-old Irish woman working as a volunteer with a non-governmental organization in West Bengal over the weekend, Reuters reports.

The assaults come amid heightened concern about sexual assaults in India that followed the fatal gang-rape of a young woman on a moving bus in New Delhi in December.

That rape sparked public protests demanding better protection for women. In response, the government passed a law increasing prison terms for rape and providing for the death penalty in cases of rape that result in death or leave the victim in a coma. It also made voyeurism, stalking, acid attacks and the trafficking of women punishable under criminal law.

The U.S. State Department has no active travel warnings for women in India.