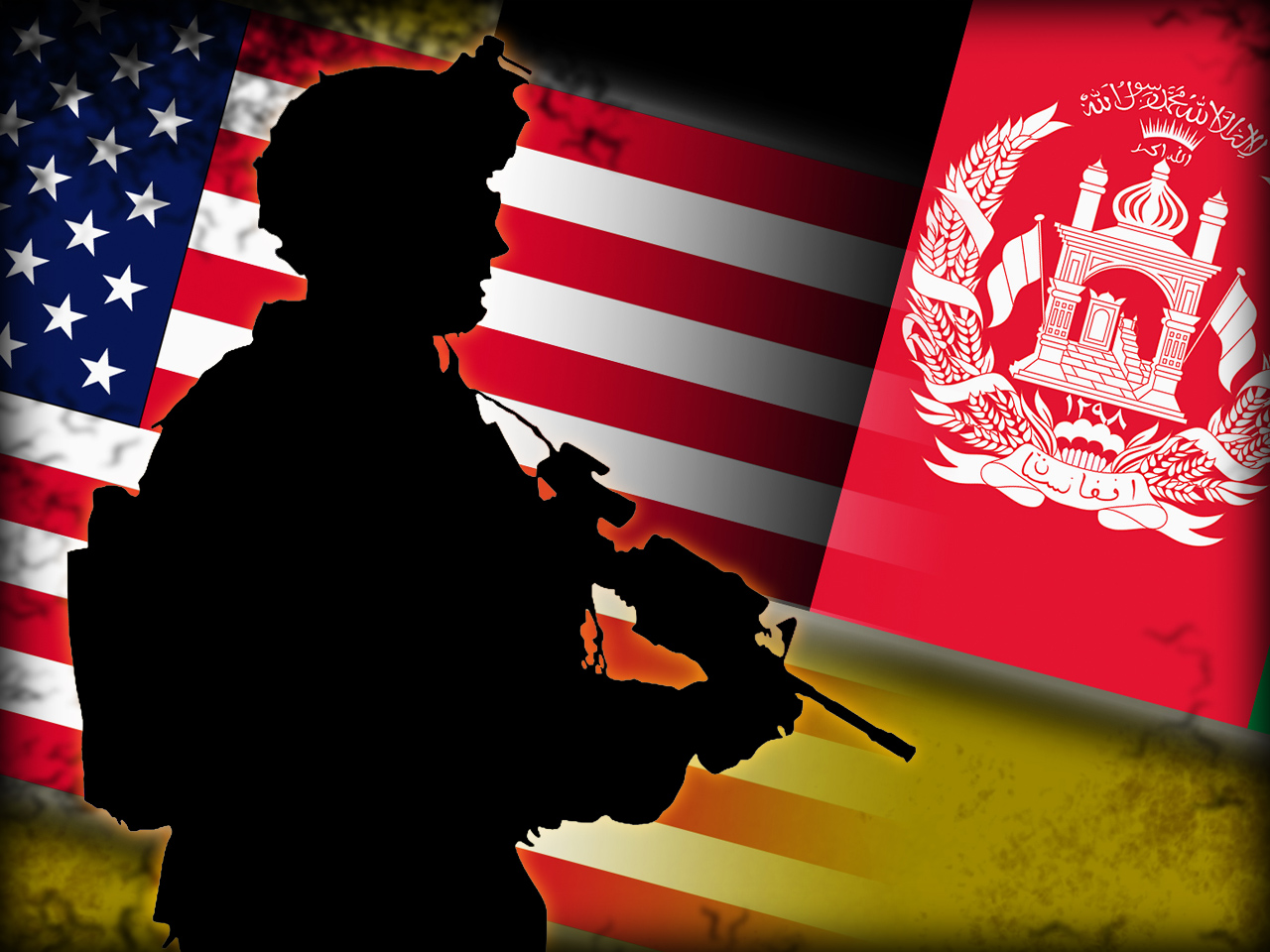 KANDAHAR, Afghanistan Six American troops and civilians were killed in attacks on Saturday in southern and eastern Afghanistan as the U.S. military's top officer began a weekend visit to the country, officials said.

Collins also confirmed that another U.S. government employee was killed in an insurgent attack in the eastern province of Kunar.

In a statement, Secretary of State John Kerry, traveling to the Middle East, identified the civilians killed in the south as a foreign service officer at the State Department and a Defense Department worker.

The attack took place in Qalat, the capital of Zabul province. Zabul is next to Kandahar, the birthplace of the Taliban, and shares a volatile border with Pakistan. Kerry said the Americans were in Qalat to donate books to students at a school.

Kerry didn't release the civilians' names but said he had met the foreign service officer during his visit to Afghanistan last week.

"She was everything a Foreign Service Officer should be: smart, capable, eager to serve, and deeply committed to our country and the difference she was making for the Afghan people," Kerry said. "She tragically gave her young life working to give young Afghans the opportunity to have a better future."

Afghan civilians also died in the Qalat attack, Kerry said in the statement, which didn't include an exact number. Four other State Department workers also suffered injuries, one critically, according to Kerry's statement.

The attacks occurred the same day that U.S. Gen. Martin Dempsey, the chairman of the Joint Chiefs of Staff, arrived in Afghanistan for a visit aimed at assessing the level of training that American troops can provide to Afghan security forces after international combat forces complete their withdrawal at the end of 2014.

The U.S. Embassy in Kabul confirmed that Americans were involved in an attack.

"There are American and Afghan casualties. We are still investigating the incident and cannot confirm details at this time," the embassy said in a statement.

There were no immediate claims of responsibility for the attacks.

The deaths bring the number of foreign military forces killed this year to 30, including 22 Americans.

It was unclear if the car bomber was targeting the coalition convoy or that of Provincial Gov. Mohammad Ashraf Nasery, who was driving to an event at a nearby school in Qalat, officials told The Associated Press. The explosion occurred in front of a hospital.

Nasery, who survived the attack, told The AP the car bomb exploded as his convoy was passing the hospital. He said a doctor was killed, and two of his bodyguards and a student from the school were wounded. The coalition convoy was leaving a base that is home to a provincial reconstruction team, or PRT, officials said.

"The governor's convoy was at the gate of the school," provincial police chief Gen. Ghulam Sakhi Rooghlawanay said. "At the same time the (coalition) convoy came out from the PRT and was passing by that place. The suicide bomber blew himself up between the two convoys."

Nasery said he thought his convoy was the intended target.

"I'm safe and healthy," he told The AP in a telephone call. "The target was my vehicle, but I survived."