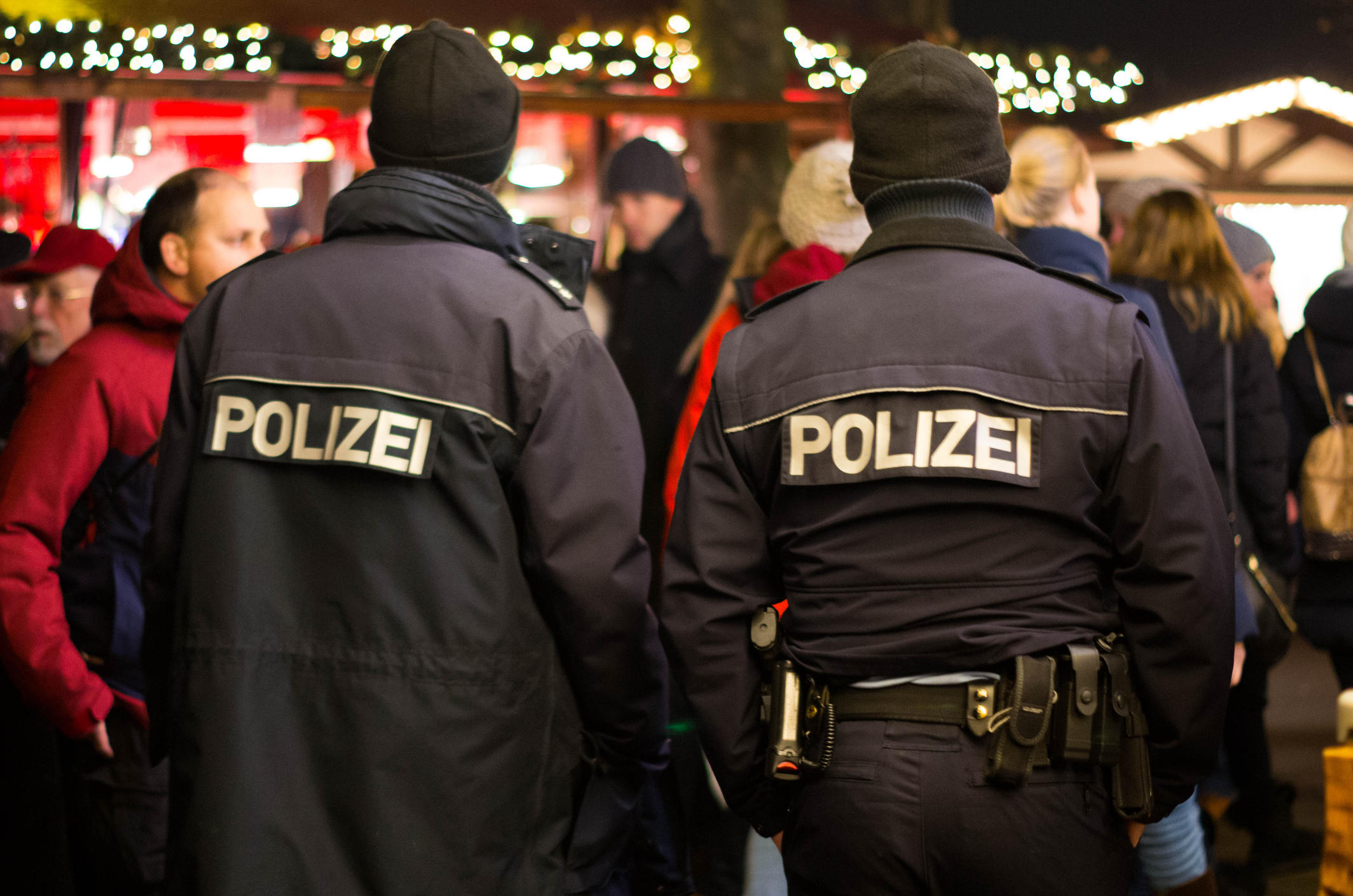 BERLIN -- A drunk American tourist was punched by a passer-by as he gave the stiff-armed Nazi salute multiple times in downtown Dresden, authorities said Sunday.

Dresden police said the 41-year-old, whose name and hometown weren't given for privacy reasons, suffered minor injuries during the assault at 8:15 a.m. on Saturday.

Police said the American, who is under investigation for violating Germany's laws against the display of Nazi symbols or slogans, had an extremely high blood alcohol level. His assailant fled the scene, and is being sought for causing bodily harm.

It's the second time this month that tourists have gotten themselves into legal trouble for giving the Nazi salute.

On August 5, two Chinese tourists were caught taking photos of themselves making the gesture in front of Berlin's Reichstag building.

The Reuters news agency reports that Berlin police officers detained the two men, aged 36 and 49, who were charged with "using symbols of illegal organizations." They were released after posting bond of €500, nearly $600, each.