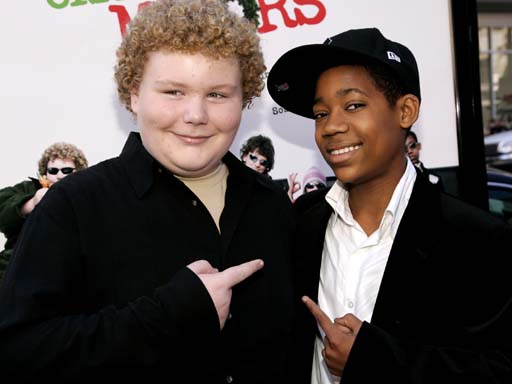 An American aid worker kidnapped in Chechnya has been released unharmed after nearly a month in captivity, his organization told CBS News Producer Robert Goodman.

Kenneth Gluck, a worker with the aid group Doctors Without Borders, was kidnapped on Jan. 9 by masked gunmen who pulled him from his car near the town of Stariye Atagi, in the southern foothills of Chechnya. He and fellow aid workers were on a mission to deliver medical aid. Other workers in the group of cars managed to escape.

Gluck was released Saturday night in a special operation carried out by the Federal Security Service, the main successor to the KGB, said Doctors Without Borders spokesman Max Glazer in a telephone interview from Amsterdam.

Gluck, a 38-year-old New York City native who first came to Russia in 1990 on a cultural exchange trip, felt relatively well after his release, "as well as could be after being a hostage for a long time," security service spokesman Alexander Zdanovich told ITAR-Tass.

Glazer said Gluck's colleagues had had a short conversation with him, and he told them he's safe and healthy.

CBS News Reporter Phil Ittner says a Russian official claims not a kopek was paid nor a shot fired during the release of Gluck.

There was no information if Gluck would be returned to Moscow or flown elsewhere. Glazer told CBS News a decision would be made Monday.

Hundreds of people — foreign aid workers, journalists, Russian soldiers and local residents — have been kidnapped by armed bands for ransom in Chechnya.

Gluck's seizure had prompted the United Nations and non-governmental groups working with it and the European Community to suspend operations in Chechnya.

Doctors Without Borders, which won the 1999 Nobel Peace Prize, supplies free medical help to disaster areas and war zones. It pulled out of the rebel region in December 1997 as kidnapping became widespread, but returned in December 1999.

Russia's government cited the wave of kidnappings in the region as justification to launch a military campaign in Chechnya in 1999. The revival of hostilities also followed a rebel incursion into a neighboring Russian region and apartment bombings in Moscow and other Russian cities that killed about 300 people. Russia blamed the Chechens for the bombings.