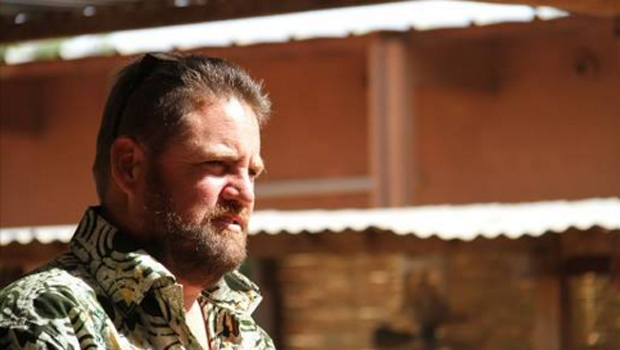 WESTON, Fla. -- The mother-in-law of an American missionary has confirmed that he is among those killed after al Qaeda fighters attacked a hotel and cafe in Burkina Faso's capital of Ouagadougou.

Carol Boyle said Michael Riddering, 45, died in the Cappuccino Cafe, where he was to meet a group that was going to volunteer at the orphanage and women's crisis center he ran with his wife, Amy Boyle-Riddering.

Riddering arrived early and was in the cafe with a pastor, and when the attack started they ran in different directions, Boyle said. The pastor had Riddering's phone, and called Boyle-Riddering to say that they were at the cafe and there was gunfire, but then the line went dead. The pastor hid in the cafe and survived.

It wasn't until a fellow Christian missionary found Riddering in the morgue on Saturday that they knew he was dead.

"He was extremely well-loved and respected. He wasn't a hypocrite, he wasn't a two-face. He had his guiding light, and he followed it," Boyle said by phone from her home in Weston.

Riddering leaves behind four children, two of whom were adopted from Burkina Faso.

"Our thoughts and prayers are with his family at this difficult time, as they are with all those affected by this brutality," State Department spokesman John Kirby said in a statement. "Embassy personnel are in touch with local authorities as they continue to assess the situation and are working to assist all U.S. citizens in the area."

Riddering, who once managed a yacht outfitting company in Cooper City, Florida, and his wife, a graphic designer, sold their property and possessions and moved to the town of Yako to run the Les Ailes de Refuge orphanage in 2011, Boyle said. The complex also includes a clinic, classrooms and a home for abused women and widows.

"They were looking forward to continuing to working in Burkina Faso and raising their children together," said a statement from Sheltering Wings, the missionary organization that sponsored the orphanage. "Tragically and unexpectedly, Mike's life was cut short. We grieve with Amy and her family, and all who knew Mike."

At least 28 people died in the attack by fighters, which triggered a siege lasting more than 12 hours. The dead, which included victims from 18 different countries, included the wife and young daughter of the Italian cafe owner, two French citizens, two Swiss citizens, and six Canadians.

"We stand with the Burkinabe people against terrorism and extremism. We will continue to support our partners in Africa to combat this shared and lethal threat," Kirby said.