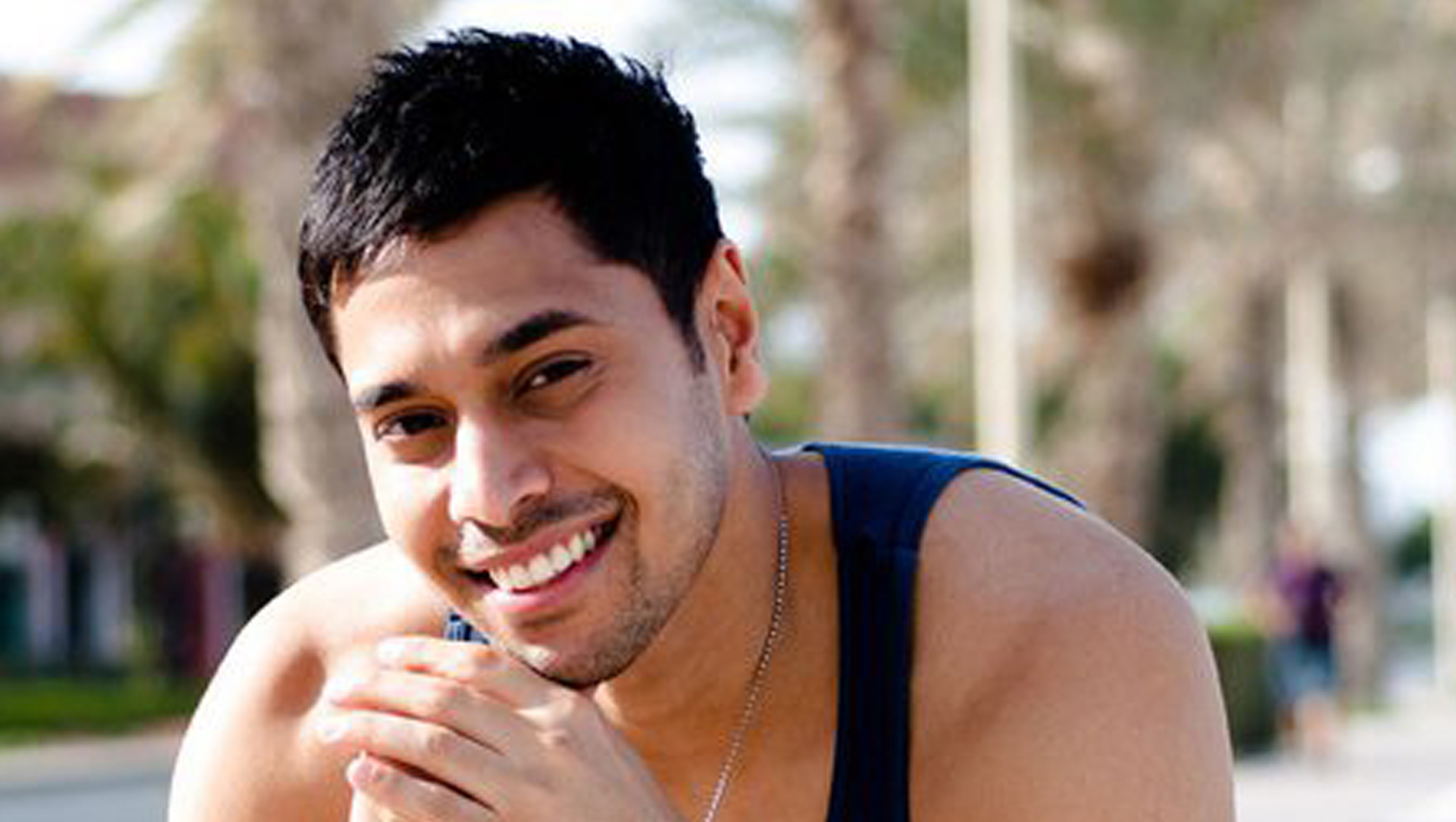 MINNEAPOLIS - An American man returned to Minnesota on Thursday after spending nine months in prison in the United Arab Emirates for his role in making and posting online a satirical video about youth culture in Dubai.

Shezanne Cassim, 29, of Woodbury, Minn., told reporters that he did nothing wrong and that there was nothing illegal about the video.

"I was tried in a textbook kangaroo court, and I was convicted without any evidence," Cassim said after an airplane carrying him home arrived at Minneapolis-St. Paul International Airport. He said his ordeal shows the UAE is "scared of democracy."

Cassim was arrested in April and had been held at a maximum security prison in Abu Dhabi since June.

"This guy has been waiting nine months for doing nothing but posting a joke video," Klobuchar told The Associated Press in telephone interview Thursday. "It was simply a parody video poking fun at teenagers in the suburbs."

Susan Burns, the family's attorney in the U.S., said UAE prison officials escorted Cassim to an airport in the UAE on Wednesday, where he was reunited with his father and put on an airplane.

"Now, they are ecstatic to be able to actually see him, and his mom is looking forward to hugging him," she said.

The UAE-owned daily newspaper, The National, has said Cassim and his co-defendants were accused of defaming the country's image abroad. Cassim's supporters said he was charged with endangering state security under a 2012 cybercrimes law that tightened penalties for challenging authorities.

He and seven others were convicted in December. Cassim was sentenced to one year in prison, a fine and deportation. The U.S. State Department said he got credit for time served and was given time off for good behavior.

State Department spokeswoman Jen Psaki said Thursday that U.S. officials visited Cassim regularly, including as recently as Wednesday, before he was released.

"We have continuously pressed for a fair and expedient resolution as we were deeply concerned by the verdict," Psaki said. "We expressed concerns about the fact that he was arrested to begin with, but obviously we're pleased that it's been resolved."

Cassim, a U.S. citizen, was born in Sri Lanka and moved to Dubai for work after graduating from the University of Minnesota in 2006. He became the public face of the defendants after his family launched an effort to publicize his months-long incarceration.

Authorities in the Middle East have been cracking down on social media use over the past two years, with dozens of people arrested across the region for Twitter posts deemed offensive to leaders or for social media campaigns urging more political openness.

Cassim's documentary-style video, titled "Ultimate Combat System: The Deadly Satwa Gs," is set in the Satwa district of Dubai. It opens with text saying the video is fictional and is not intended to offend.

The video pokes fun at Dubai youth who style themselves like "gangstas" and shows fictional "combat" training that includes throwing a sandal and using a mobile phone to call for help.

Burns, the family attorney, said the UAE enforced its law arbitrarily - and upended many lives in the process.

"To me it has been an incredibly frustrating experience trying to get this young man released for an innocent posting of a video," she said. "At the same time, the fact that he's coming home is a really, really good thing."