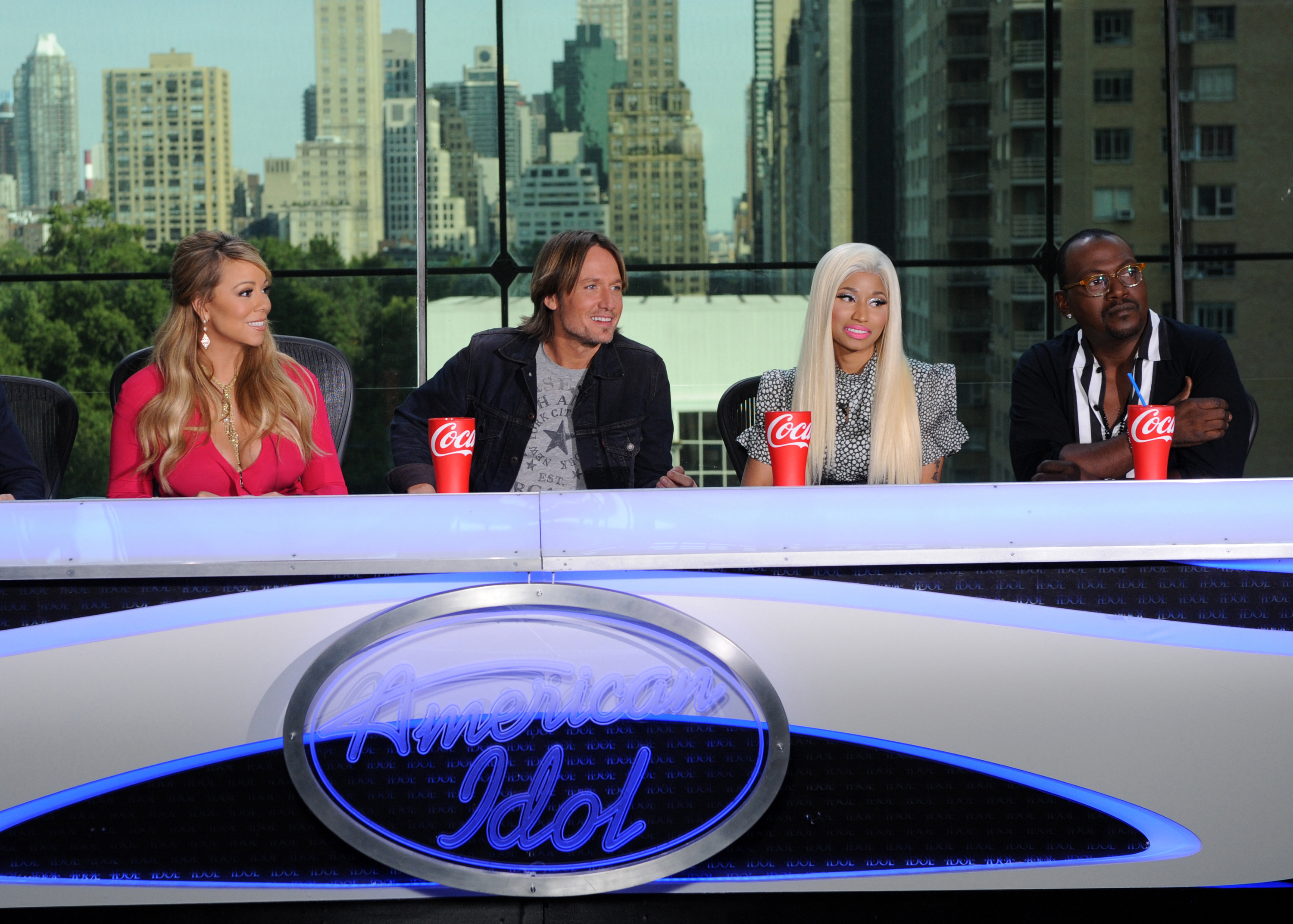 When "American Idol" returns this week for Season 12, it will have a new look with a series of judges.

The veteran TV reality competition gets under way Wednesday on Fox with a two-hour premiere starting at 8 p.m. ET, followed by a one-hour episode on Thursday.

Longtime series host Ryan Seacrest told NBC's "Today" show on Wednesday that both the judges and the contestants will be making headlines this season. But will the changes be a hit with viewers?

Last year, "Idol" lost its status as the most-watched TV program for the first time since 2003, eclipsed by NBC's "Sunday Night Football," and pegged its lowest-rated season since it debuted in summer 2002.

An open-wallet approach worked for "Idol" before, with Jennifer Lopez validating her $12 million paycheck by helping (with Steven Tyler) to boost the show's ratings in 2011. That allowed Ellen DeGeneres' short-lived and genially unimpressive judging stint that ended in 2010 to fade into memory.

But the series faces a $36 million-plus question: Will that combined paycheck lavished on new superstar judges Mariah Carey, Nicki Minaj and Keith Urban pay off in ratings?

The result: Carey is raking in close to $18 million, Minaj is getting $12 million and Urban's take is a reported $6 million for the season.

Add in mainstay Randy Jackson's share (in the reported single-digit millions) and that's a platinum-plated group. But it's potentially money well spent for a show that, en route to living up to its title of finding new pop stars, has to keep viewers firmly engaged.

Finding a breakout star like Kelly Clarkson or Carrie Underwood or Jennifer Hudson is one way to do it, but the odds are long. So it's up to the professionals to step in.

Carey and Minaj already are demonstrating their potential. Their feud, whether real or fabricated, has produced such head-shaking, headline-making moments as Carey alleging that Minaj threatened to shoot her after a taping. The rapper responded with dismissive tweets. And Carey has said she hired extra security after hearing Minaj's threats.

At a news conference, Minaj tried to downplay the squabble.

"We're professionals. Have you ever had an argument with someone you've worked with?" she said after repeated questions about her working relationship with Carey.

"This was sort of one-sided," interjected Carey.

Seacrest told "Today" that Minaj and Carey's feud is real, adding, "It's not manufactured. These are two very, very spirited, strong individual performers who've had a lot of success that aren't shy about their opinion regardless of what they may be about."

Executive producer Nigel Lythgoe said the judges won't disappoint, including Urban, whom he calls a sweetheart who "sticks up for himself." The singer is expected to reinforce the show's country fan base that has boosted the fortunes of contestants including Southern crooner Scotty McCreey.

Jackson is proving tougher on contestants than in the past, Lythgoe said.

Then there are the divas.

"Nicki can get into it with anybody. She's one of the best judges ever. ... She finds an angle and drives it home," Lythgoe said. As for Carey, she's a "true legand" who is the first "to put her arms out if someone's not going through or she's happy with someone."

In an interview, Minaj described giving the show her all.

"I didn't expect to cry on 'American Idol.' I always said, 'Why do they (judges) cry on those shows? That's so stupid. Get a life.' But now I take that back," Minaj said. "When you're looking into someone's eyes and they gave their all and you know their journey ends here, it's a tough pill to swallow.

"Then you have to join the machine again and keep on judging," she added.

Fox executive Darnell expressed optimism that "Idol," an especially critical part of the network's schedule after a rough start to the season for Fox, remains TV royalty.

He conceded the talent show marketplace is overcrowded and "they're all taking each other down a little bit," each losing up to 20 percent in viewers.

But "American Idol" remains "the king of the shows. This is the one and the only one that makes stars, period," Darnell said. "And I think people will keep coming back to it for that reason."