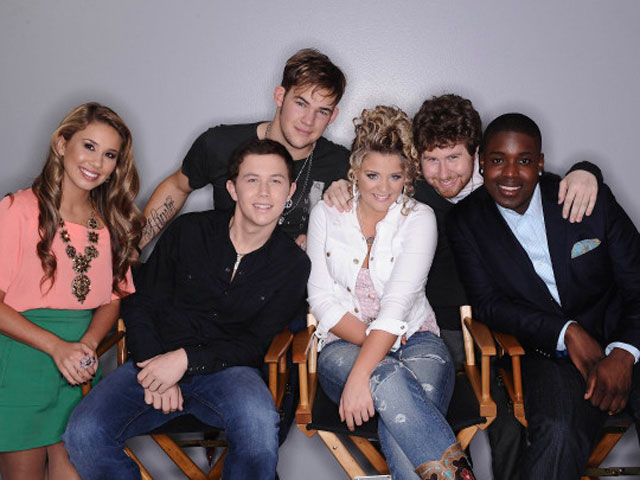 (CBS) "American Idol" will be dedicated to the songs of Carole King this week.

The "Idol" hopefuls will also pair up and sing duets, Entertainment Weekly reports. It will be the first time the contestants perform together during a Wednesday night "competition" show this season.

During the live results show the following night, Season 9 finalist Crystal Bowersox and Grammy-winner Bruno Mars will hit the stage and perform their latest hits.