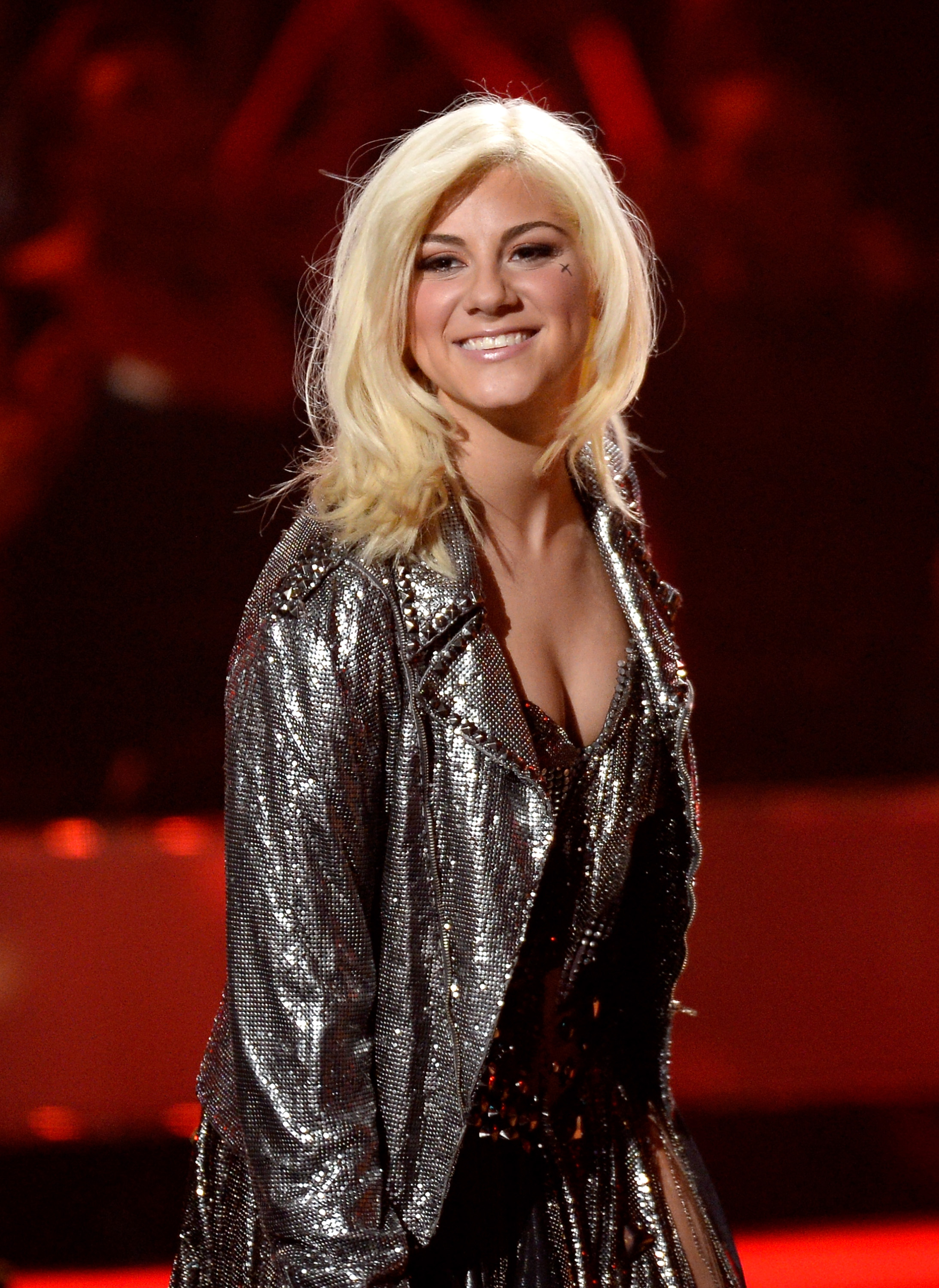 MyCentralJersey.com reports Jax was diagnosed in the spring and underwent surgery to remove the thyroid and several lymph nodes. The 20-year-old singer and songwriter from East Brunswick became chronically ill with respiratory and exhaustion issues during her journey on "American Idol."

The diagnosis came a week after a sold-out show in April. She says she felt something wasn't right when she was recording on the West Coast. She went to an urgent care center, which found that she had 18 tumors on her thyroid.

She says she's been undergoing radiation treatment in New York since her thyroid was removed.

Despite the diagnosis, Jax says she's going to participate in the New York City Marathon on Nov. 6.