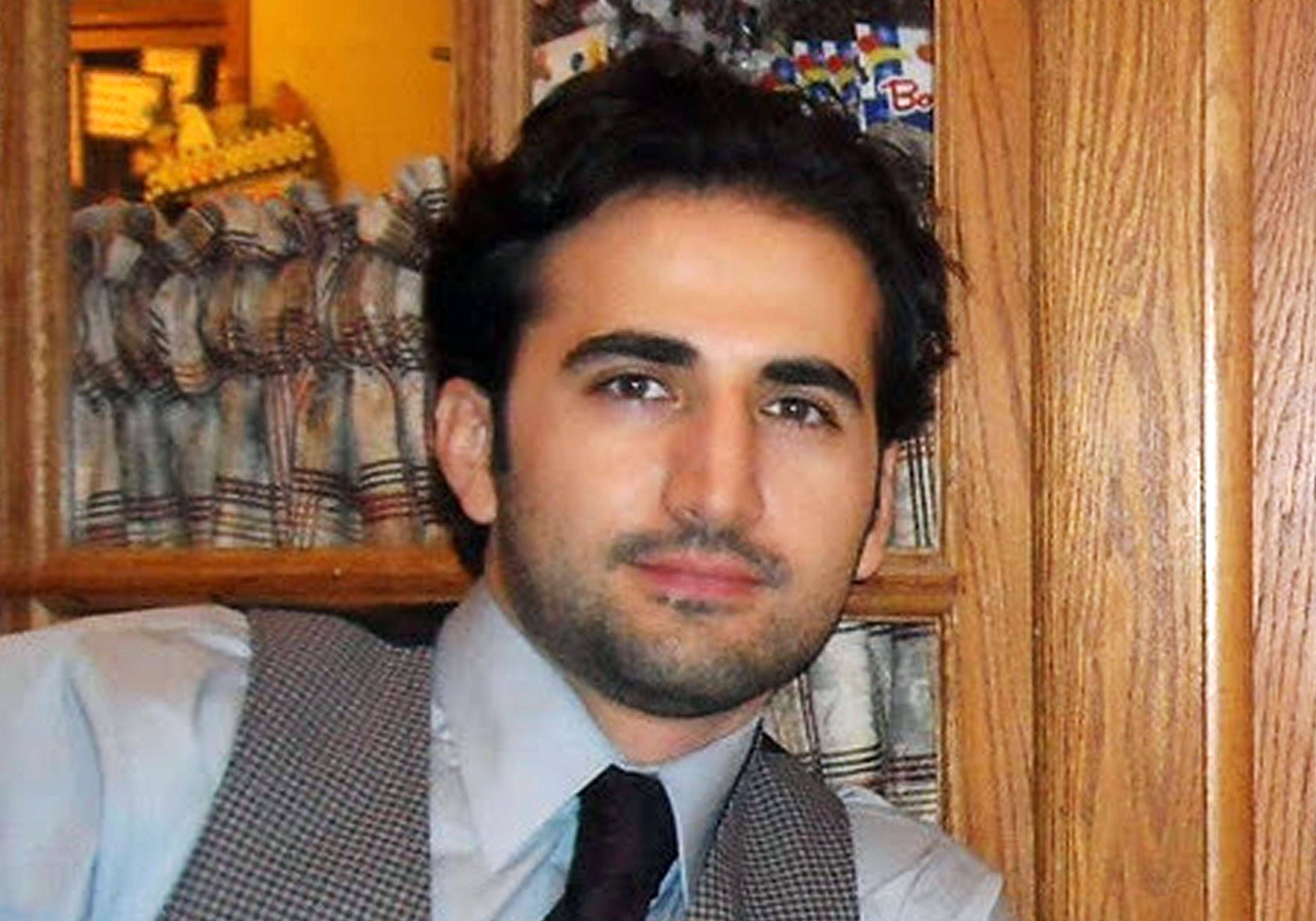 DETROIT A former U.S. Marine held in Iran for two years said in a letter to the U.S. secretary of state that he has endured "miserable prison conditions" and believes Tehran is holding him hostage for use in a possible prisoner exchange.

Hekmati, 30, wrote that he has been "held on false charges based solely on confessions obtained by force, threats, miserable prison conditions and prolonged periods of solitary confinement.

"This is part of a propaganda and hostage-taking effort by Iranian intelligence to secure the release of Iranians abroad being held on security-related charges," he wrote in the letter that the Guardian said was smuggled from the prison.

Family spokesman Greg Romano told The Associated Press that Hekmati's sister, Sarah Hekmati, authenticated the letter, confirming that the handwriting is her brother's as is the letter's tone. Romano provided the AP with a copy of the letter.

The AP sent an email seeking comment from the State Department on Wednesday.

Hekmati has been detained in Iran on what the U.S. says are false espionage charges since his 2011 arrest. Hekmati's family says he traveled to Iran to visit his grandmothers.

The letter goes on to say that while Hekmati and his family "have suffered greatly," he "will accept nothing but" an unconditional release.

The State Department late last month repeated its call for Tehran to release Hekmati and two other Americans. It said the U.S. requested assistance from new President Hasan Rouhani — viewed as more moderate than his predecessor, Mahmoud Ahmadinejad.

"It's time for Amir to be released. It's time for him to come home to Michigan, to his family. My brother has committed no crime," Sarah Hekmati said in a written statement. "More than two years in detention, much of which was spent in solitary confinement, is far too long. He has never been a spy for any country or entity or person. They have punished him enough. We hope Iran's new President Rouhani and his new government recognize this point."

Hekmati was born in Arizona and grew up in Michigan. He carries U.S. and Iranian passports.

Iran accused him of being a CIA spy, then tried, convicted and sentenced him to death. Iran's Supreme Court ordered a retrial last year, but he remains imprisoned.