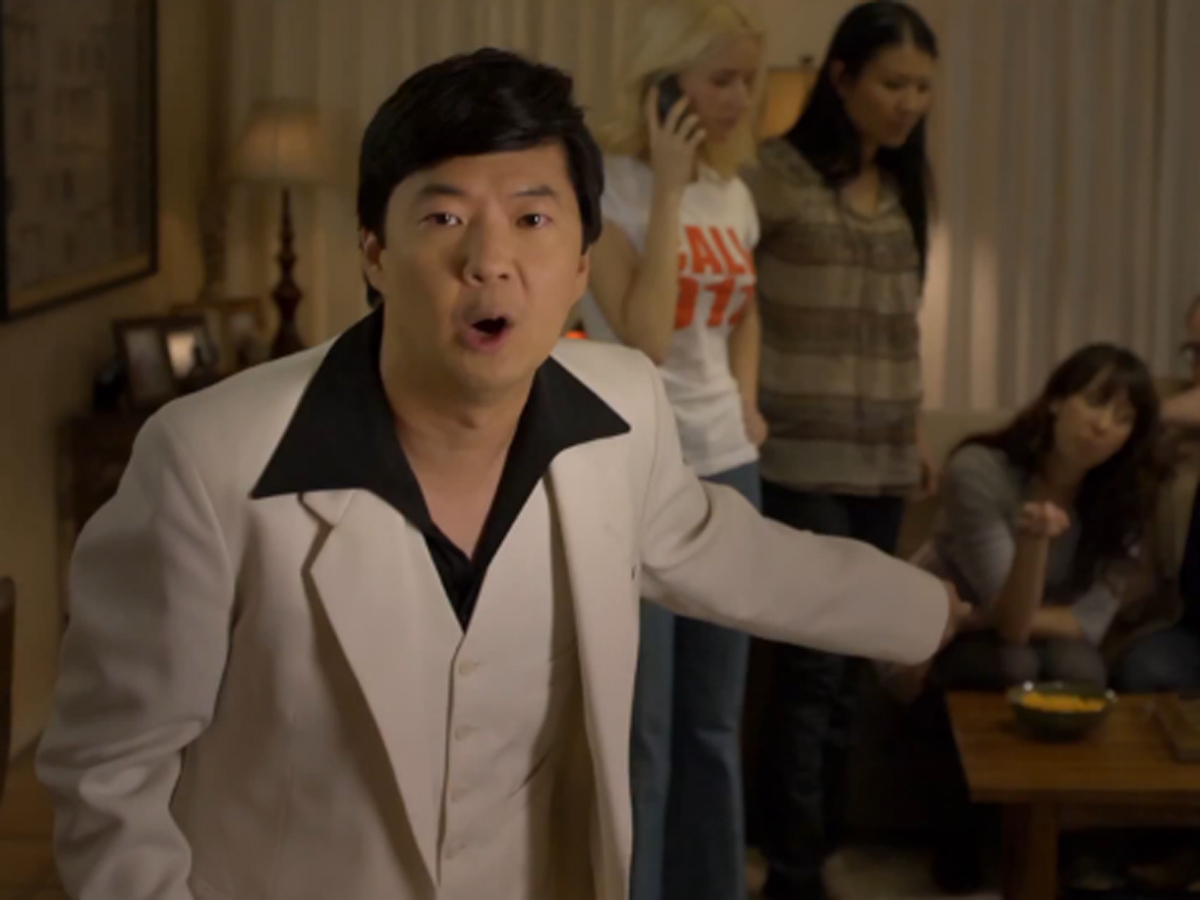 (CBS) - We here at The Feed often like to entertain you, but also like to throw in videos that help to educate you, too. This video done by the American Heart Association is a perfect mixture of both - check it out.

Who knew that a seemingly-harmless game of Charades based on film titles can go from fun to deadly in an instant?

Ken Jeong from the show "Community" steps in to give some laughs and prove disco isn't dead (especially if you want to prevent someone from winding up that way).