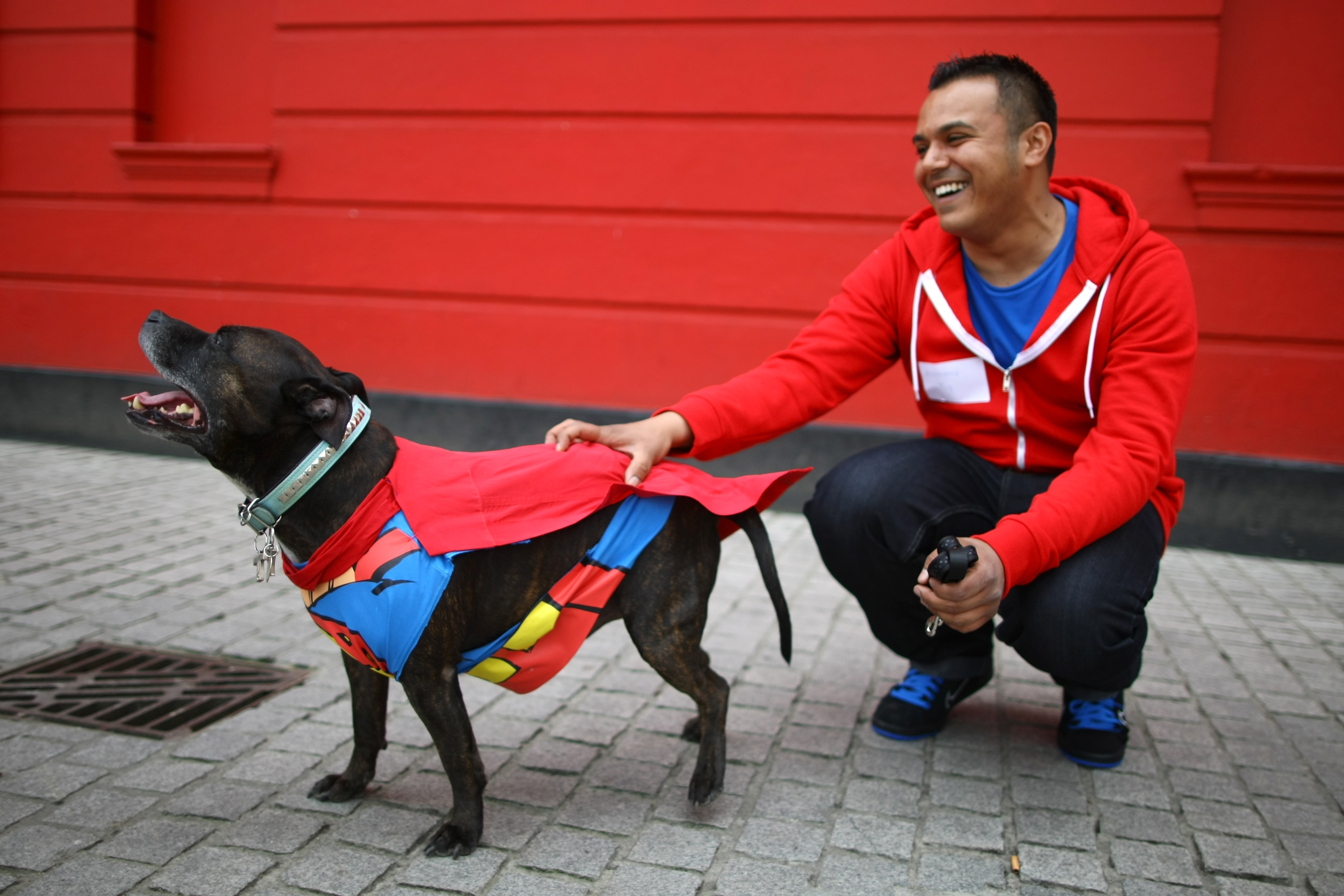 An animal companion may not just warm your heart, but also help you maintain a healthy heart, according to the American Heart Association.

"Pet ownership, particularly dog ownership, is probably associated with a decreased risk of heart disease," Dr. Glenn N. Levine, director of the cardiac care unit at Baylor College of Medicine in Houston, Texas, said in a press release. He is the chair of the committee that wrote the AHA's new policy statement, which was published in Circulation on May 9.

The AHA's committee reviewed previous research on how pets affect human health, and they found studies that showed owning a pet was associated with fewer heart disease risk factors and increased survival among patients.

"We didn't want to make this too strong of a statement," Levine said in an interview with the New York Times. "But there are plausible psychological, sociological and physiological reasons to believe that pet ownership might actually have a causal role in decreasing cardiovascular risk."

Levine pointed out though if people buy a pet but sit around all day, smoke, eat whatever they want and don't monitor their blood pressure, heart benefits aren't likely.

"That's not a prudent strategy to decrease their cardiovascular risk," he said.

But, some veterinarians took this opportunity to point out how many benefits a furry friend can bring.

"Pets tug at our heartstrings, but they also improve our health -- both mental and physical -- helping us to live longer and happier lives," she added.