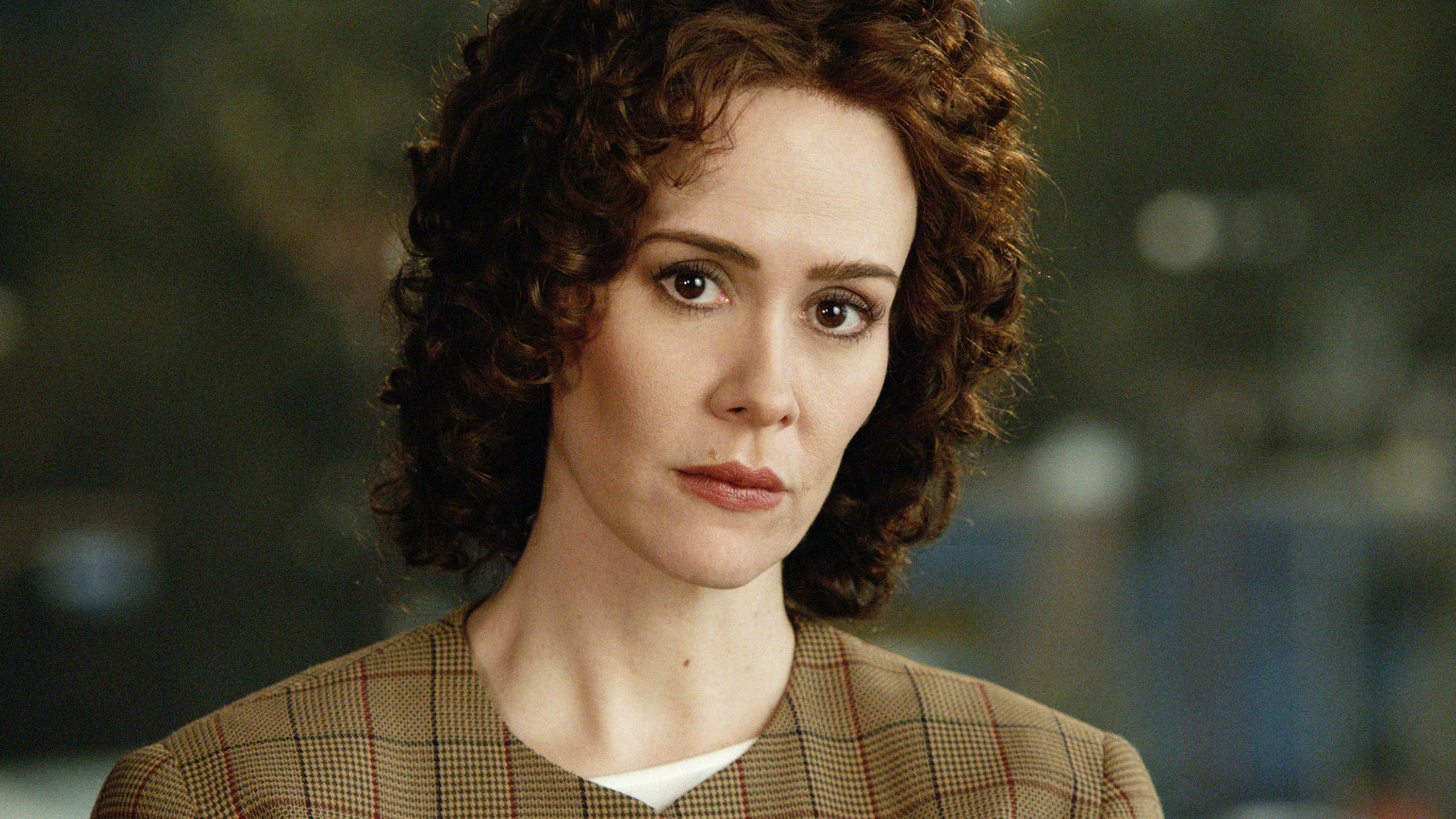 Viewers were caught more than a little off-guard Tuesday night when the last episode of "American Crime Story: The People v. O.J. Simpson" featured the use a very dirty word -- not that the network will get into any trouble for it.

Toward the end of the miniseries' latest episode, prosecutor Marcia Clark (played by Sarah Paulson) vents her frustration with the phrase, "Cochran ... motherf***er." The utterance immediately drew reactions from fans and critics alike online.

"Did... did The People v OJ Simpson just break the basic cable 'motherf***er' barrier?" one fan tweeted, while another wrote, "The People vs OJ Simpson has been fantastic so far & really creepy &paints a picture but most surprisingly, you can say motherf***er on FX?"

But here's the thing: The FX Network was not breaking any FCC regulations with the show's use of profanity. Unlike broadcast networks CBS, NBC, ABC, Fox and the CW, basic cable networks aren't required to follow FCC decency guidelines that prohibit the use of certain curse words, violence and sexual content. Instead, cable channels have generally chosen to self-regulate their content to appease advertisers and viewers.

The "American Crime Story" instance does quite possibly mark the first time the word has been used in prime-time, though other channels like Comedy Central have occasionally chosen not to bleep out or mute the F-word in broadcasts late at night.

All for laughs: The art of Carl Reiner
More