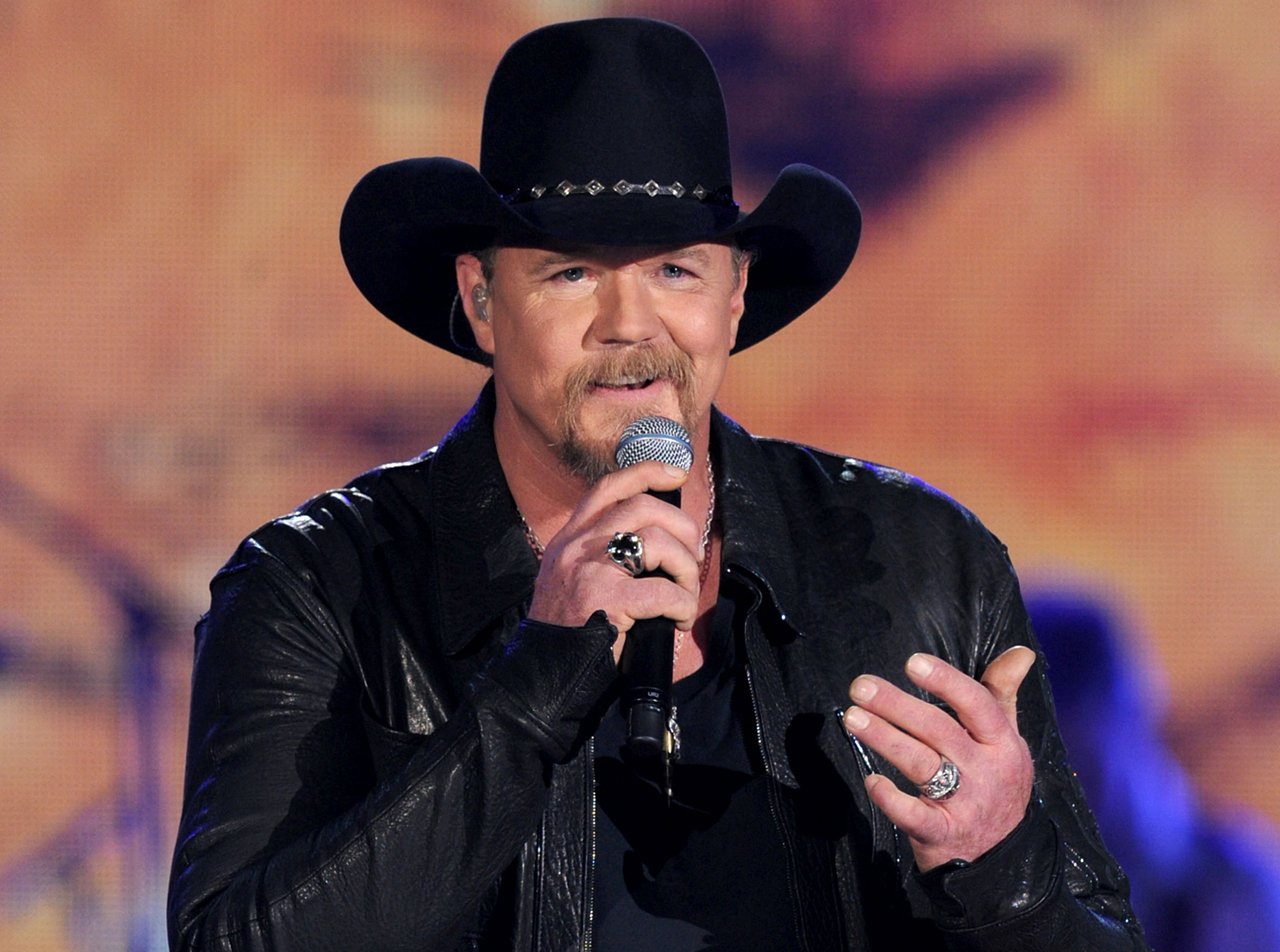 (CBS) Country music fans get another awards show with the American Country Awards, airing live from Las Vegas Monday at 8 p.m. on Fox.

This year, younger acts lead the list of nominees at the second annual event. Jason Aldean and Zac Brown Band are in the running for the most nods with eight each. The new duo Thompson Square has seven, followed by The Band Perry and Taylor Swift, who both have six.

Swift, Aldean, Zac Brown Band, Lady Antebellum and Kenny Chesney will compete for the night's most prestigious award, artist of the year. Swift, for one, is no stranger to wining the big prize: She already took home trophies at the CMA and ACM awards of 2011.

Veteran group Alabama is expected to receive the greatest hits award given to an act with multiple No. 1 hits.

Other trophies will be given out based on fan voting. Check out the nominee list here.

Tell us: Who do you want to see win big tonight?