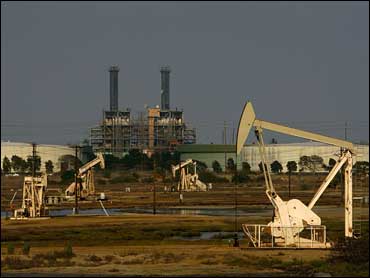 Lockhart will lead the orchestra when it performs a selection of American classics at the Super Bowl pregame show in New Orleans.

“Who could have known that the Patriots would have ended up as AFC champions?” Lockhart said Tuesday. “We're glad we're not the only team from Boston there.”

Lockhart spoke from Salt Lake City, where he is scheduled to conduct the Pops during opening ceremonies for the Winter Olympics.

The 15-minute program at the Louisiana Superdome in New Orleans will feature Mariah Carey singing the National Anthem, accompanied by the Pops.

The Super Bowl is expected to draw 130 million viewers in the United States and 800 million worldwide.

The Irish rock band U2 will perform during halftime.