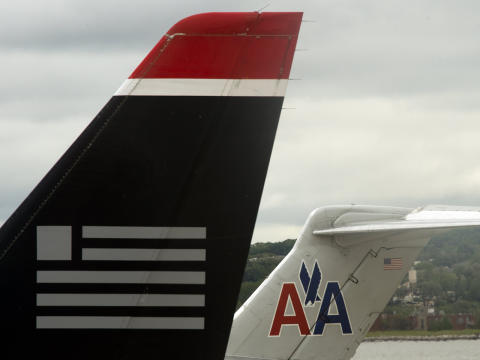 KANSAS CITY, Mo. - An American Airlines flight made an emergency landing at Kansas City International Airport after a flash drive was found in a bathroom, officials said.

McBride said the Boeing 767 was taken to an area away from the terminal and was being searched. The 227 passengers and crew members were evacuated.

McBride said it is "a new day and age since 9/11" and that officials take precautions if something is deemed suspicious.