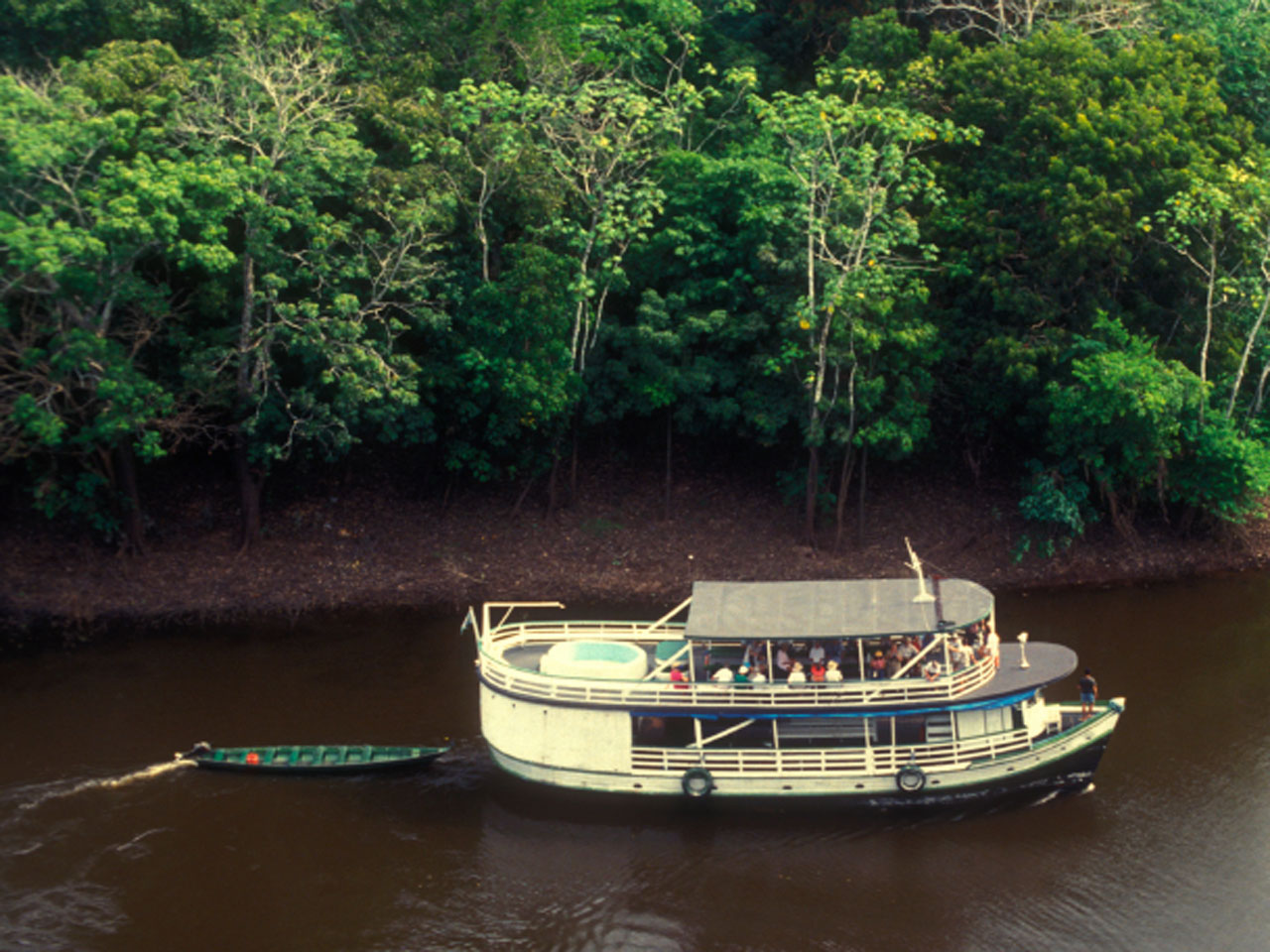 RIO DE JANEIRO - Brazil is investigating allegations that an American fishing tour operator was using expeditions in the Amazon to cover up the sexual exploitation of underage indigenous girls, the country's minister for women's rights said Monday.

"The country cannot stand idly by before allegations of this sort," Iriny Lopes told the Associated Press.

A lawsuit was filed in the United States last month. It hinges on allegations made by four Brazilian women against American Richard Schair, the former operator of a fishing tour company called Wet-a-line, which sold trips on the Amazon. The company closed down in 2009.

The human rights group Equality Now and a Georgia law firm filed the law suit in U.S. federal court. According to the suit, Schair recruited indigenous girls by promising them a chance to earn money on the boat.

Once on board, the suit says the girls were given drugs, alcohol, and coerced into performing sex acts with the tourists. The plaintiffs, all four unnamed, were between 12 and 17 years old when the acts allegedly took place.

Schair has repeatedly denied the charges.

Schair began operating the tours in 1998. He ran weeklong trips in the region's rivers aboard his boat, the Amazon Santana.

According to the suit, he began to actively recruit sex tourism customers from the United States to come on the tours.

The case is the first in which alleged victims of trafficking use the U.S. Trafficking Victims Protection Act to seek damages from a sex tour operation.

"We hope it sends a loud and clear message to all sex tour operators," said Equality Now director Taina Bien-Aime in a statement. "Sex trafficking victims anywhere can bring a case against those who exploit them by pressing for damages in the U.S."

Last week, Schair filed a motion asking for the lawsuit to be stayed pending the resolution of criminal investigations in the United States and Brazil.

A criminal case has also been filed in the state of Amazonas charging Schair and five Brazilian men with rape and corruption of minors. There are 15 unnamed accusers - indigenous women and girls, according to a statement from the ministry of women's rights.