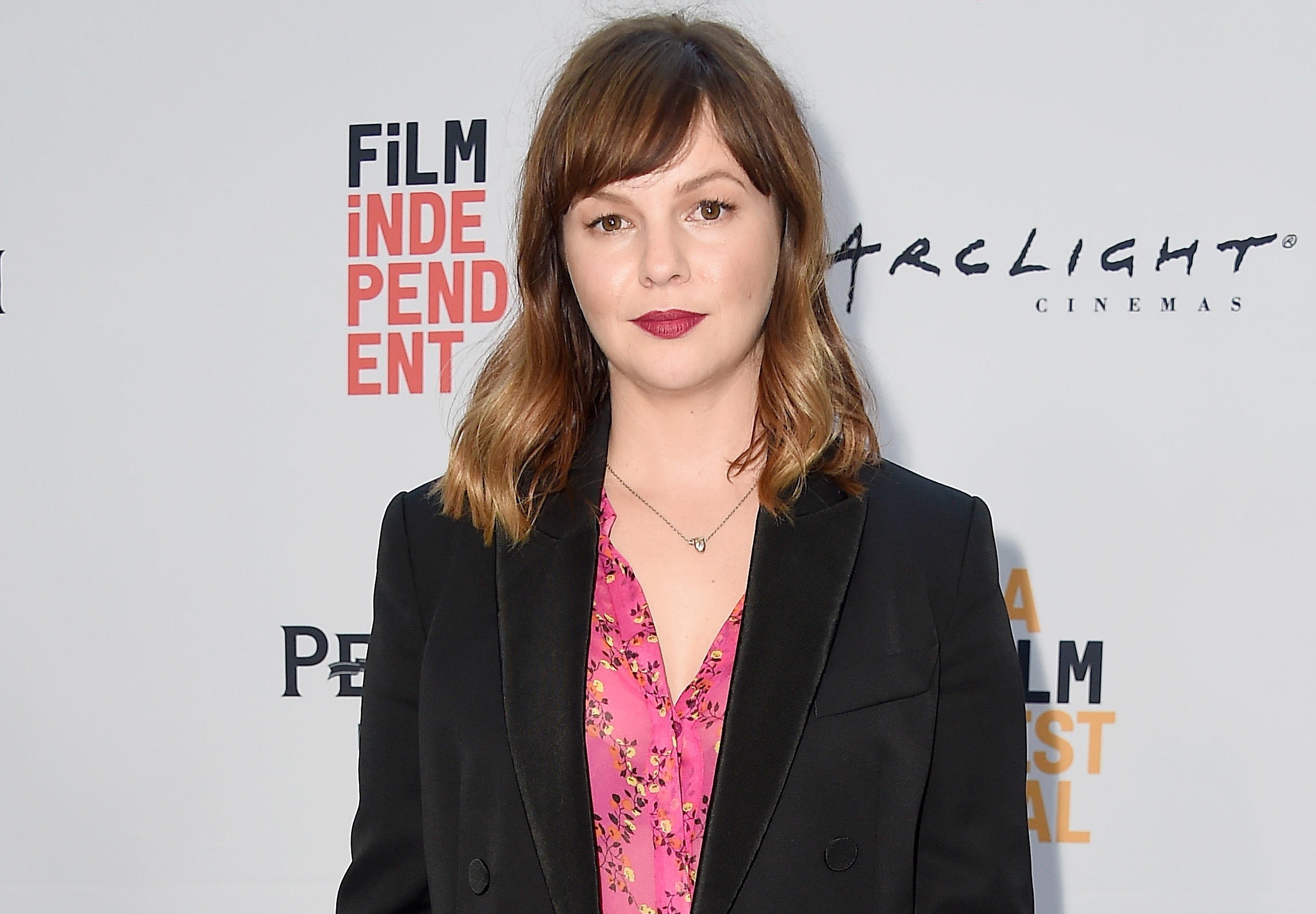 Amber Tamblyn has jumped in to take part in a Twitter spat between James Woods and Armie Hammer. The argument began after Woods, who is known for his outspoken, ultraconservative beliefs, tweeted about Hammer's new movie "Call Me By Your Name." The movie, which hits theaters on Nov. 24, is about a homosexual relationship between a 24-year-old and a 17-year-old in 1980s Italy (14 is the age of consent there).

Woods tweeted about the movie and said, "As they quietly chip away the last barriers of decency," using the hashtag "#NAMBLA." NAMBLA is the controversial North American Man/Boy Love Association that advocates legalizing sex between men and boys.

Then Tamblyn chimed in and said that Woods knowingly tried to pick her up when she was 16. She wrote: "James Woods tried to pick me and my friend up at a restaurant once. He wanted to take us to Vegas. 'I'm 16' I said. 'Even better' he said."

Another Twitter user dug up a 2000 WENN article in which Woods, then 52, referenced bringing a 19-year-old date to a red carpet event. "If you ever bought a dog what did you buy? You bought a f**king puppy ... You don't buy a 13-year-old German shepherd. You buy a nice young puppy -- what are you crazy?" Woods also dated a 19-year-old when he was 59 and then a 20-year-old when he was 66.

Woods has since blocked Hammer on Twitter, reports ET.