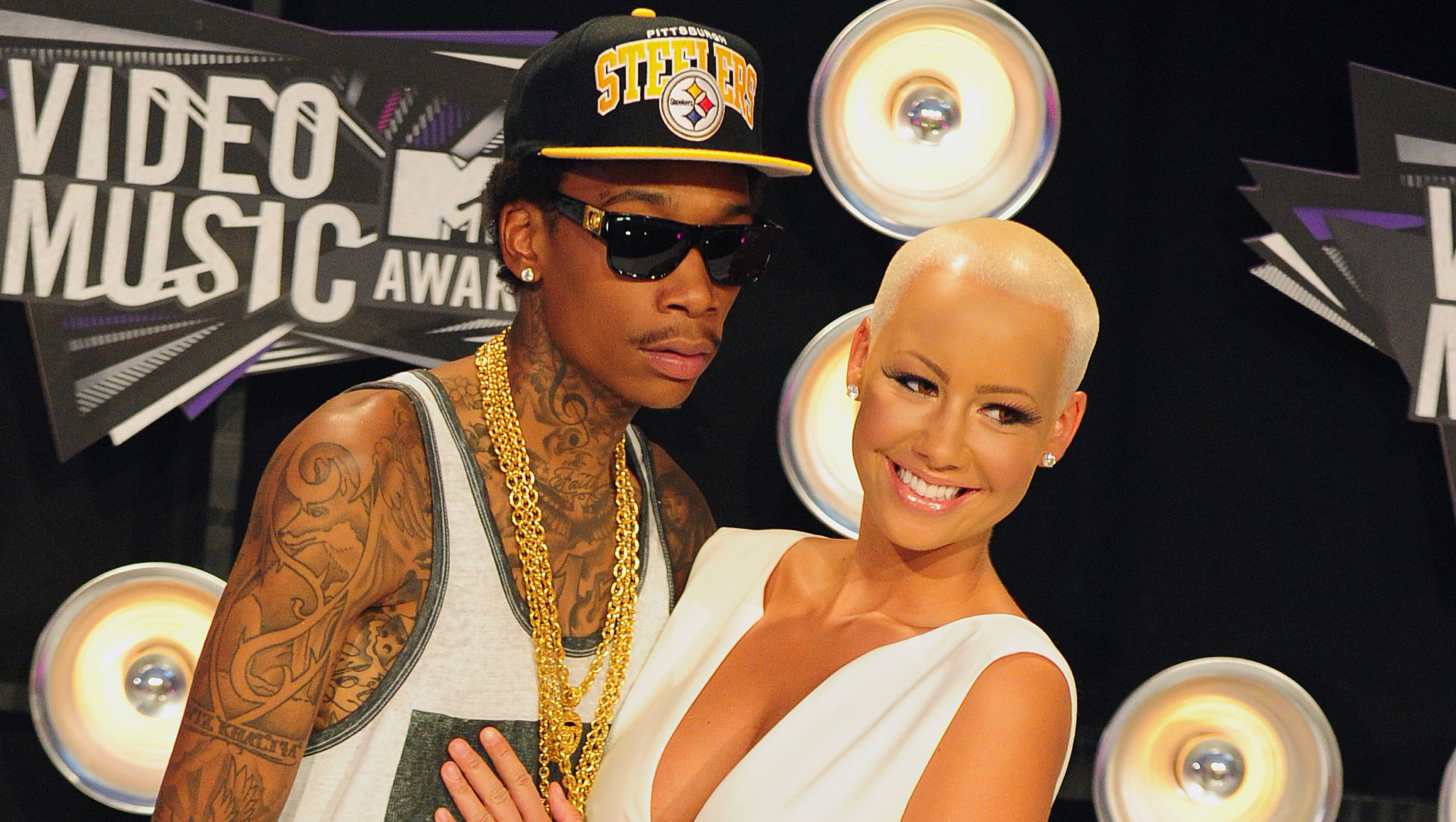 Amber Rose is speaking out about her separation from Wiz Khalifa.

It was revealed Wednesday that Rose filed divorce from the rapper and her husband of one year.

Rumors of infidelity began circulating, including allegations that Rose was romantically involved with Nick Cannon.

Sources say Cannon, who signed Rose to his management company NCredible earlier this month and is in the midst of a separation from Mariah Carey, denied having a tryst with the model.

Now Rose is fighting back against the reports as well. She took to Twitter to sound off:

Rose tweeted that her main concern is her 1-year-old son, Sebastian.

TMZ reports that Rose was suspicious that Khalifa had been cheating, particularly because he allegedly made up excuses about why she shouldn't join him on tour.