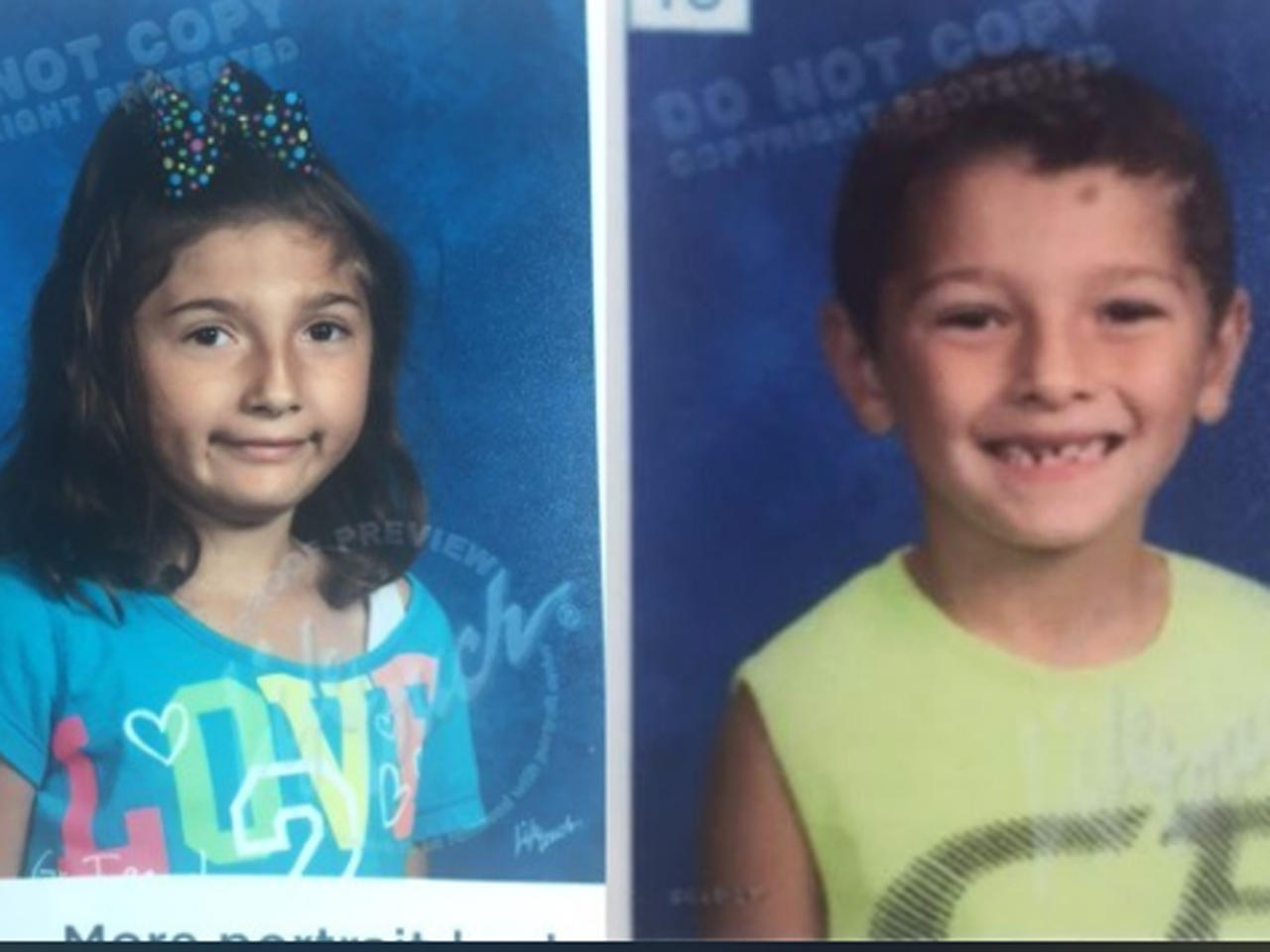 GOSHEN, Ind. -- A northern Indiana judge entered a not guilty plea Monday for a woman accused of asphyxiating her two young children after abducting them from their custodial grandparents' home.

Amber Pasztor, 29, is charged with two counts of murder in the deaths of her 7-year-old daughter, Liliana Hernandez, and 6-year-old son, Rene Pasztor.

An Elkhart Circuit Court judge also appointed a public defender for the Fort Wayne woman, who is jailed without bond pending her trial, which the judge set for Jan. 23, 2017. A message seeking comment was left Monday for Elkhart County's chief public defender.

Authorities issued an Amber Alert on Sept. 26 after Pasztor allegedly kicked in the door of the grandparents' Allen County home and abducted the children. Hours later, police said Pasztor parked a car outside Elkhart's police department, about 70 miles northwest of Fort Wayne, and told an officer her missing children were inside. The officer looked inside and saw the children's bodies in the back seat.

Pasztor confessed to smothering the children, according to a probable cause affidavit.

If convicted, Pasztor would face 45 to 65 years in prison on each murder count, although state law allows for the death sentence or life imprisonment without parole in some cases.

Elkhart County Prosecutor Curtis Hill said he has not yet ruled out pursuing the death penalty for Pasztor, reports CBS affiliate WSBT. He said Pasztor's attorney may request evaluations to determine if she's competent to stand trial.

Hill has said Pasztor is a suspect in Allen County in the shooting death of a neighbor, 65-year-old Frank Macomber, whose car she was driving. His body was found Sept. 27 in a wooded area near their homes.

Officials have said they believe Macomber was killed before the children were abducted.

WSBT reported Amber Pasztor's father said she has battled a drug addiction and he's had custody of the children for a little more than a year. Police have no indication of motive in the case.