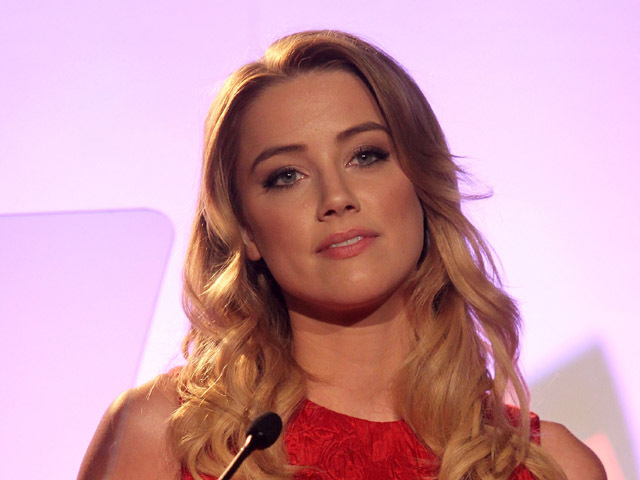 NEW YORK (CBS) Amber Heard, an actress who has appeared in "Pineapple Express" and "Zombieland," has announced publicly that she is a lesbian.

PICTURES: Out in the Spotlight

Heard, 24, came out of the closet at the GLAAD (Gay and Lesbian Alliance Against Defamation) 25th Anniversary party in Los Angeles Friday. She attended the event with her partner Tasya van Ree, a photographer and artist she's been dating since 2008.

"I think GLAAD is one of the many reasons that I, as a 24-year-old, can come out," she told AfterEllen.com

Heard, who will next be seen on screen with Johnny Depp in "The Rum Diary," explained her decision to go public to the website.

"I had to ask myself an important question "Am I part of the problem?" she said. "I think that when millions and millions of hard-working, taxpaying Americans are denied their rights and denied their equality you have to ask yourself what are the factors that are an epidemic problem and that's what this is."