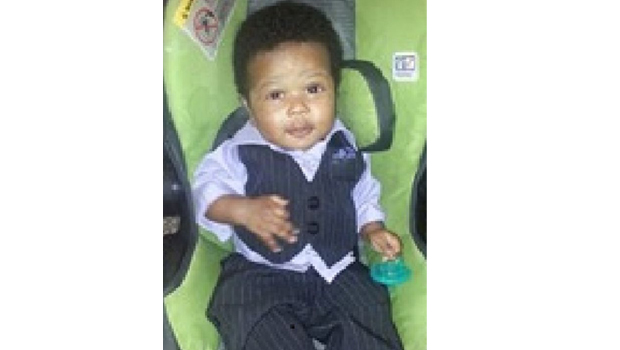 HOUSTON -- Texas officials have issued an Amber Alert for a 14-month-old boy that may be endangered after his mother was found dead, CBS affiliate KHOU reports.

Investigators say that the boy's mother, Angel Jackson, had sent out a text saying that she had been shot Christmas Eve, but police have not called her death a homicide, according to the station. She was found dead Tuesday in her northwest Houston apartment, reports KHOU.

The child, Tyemetheus Pack, is believed to be with his biological father, Tumetheus Levastavian Pack. Pack is described as being 40 to 42 years old, 5' 10" tall and weighing approximately 220 pounds. He has short braids and is unshaven, according to KHOU.

The child may be with his father in a 2006 green Chevrolet Suburban with Arkansas License Plate 125SOA. He may be armed, according to the National Center for Missing and Exploited Children.

Anyone with information regarding the child or Pack is being asked to contact the Houston Police Department at 713-308-3600.