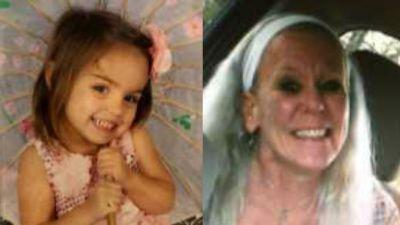 The two had been reported to be traveling east on Highway 50 in a Nissan pickup truck, possibly heading to the Pheba community, according to CBS affiliate WREG, but it's not clear if that's where they were located.