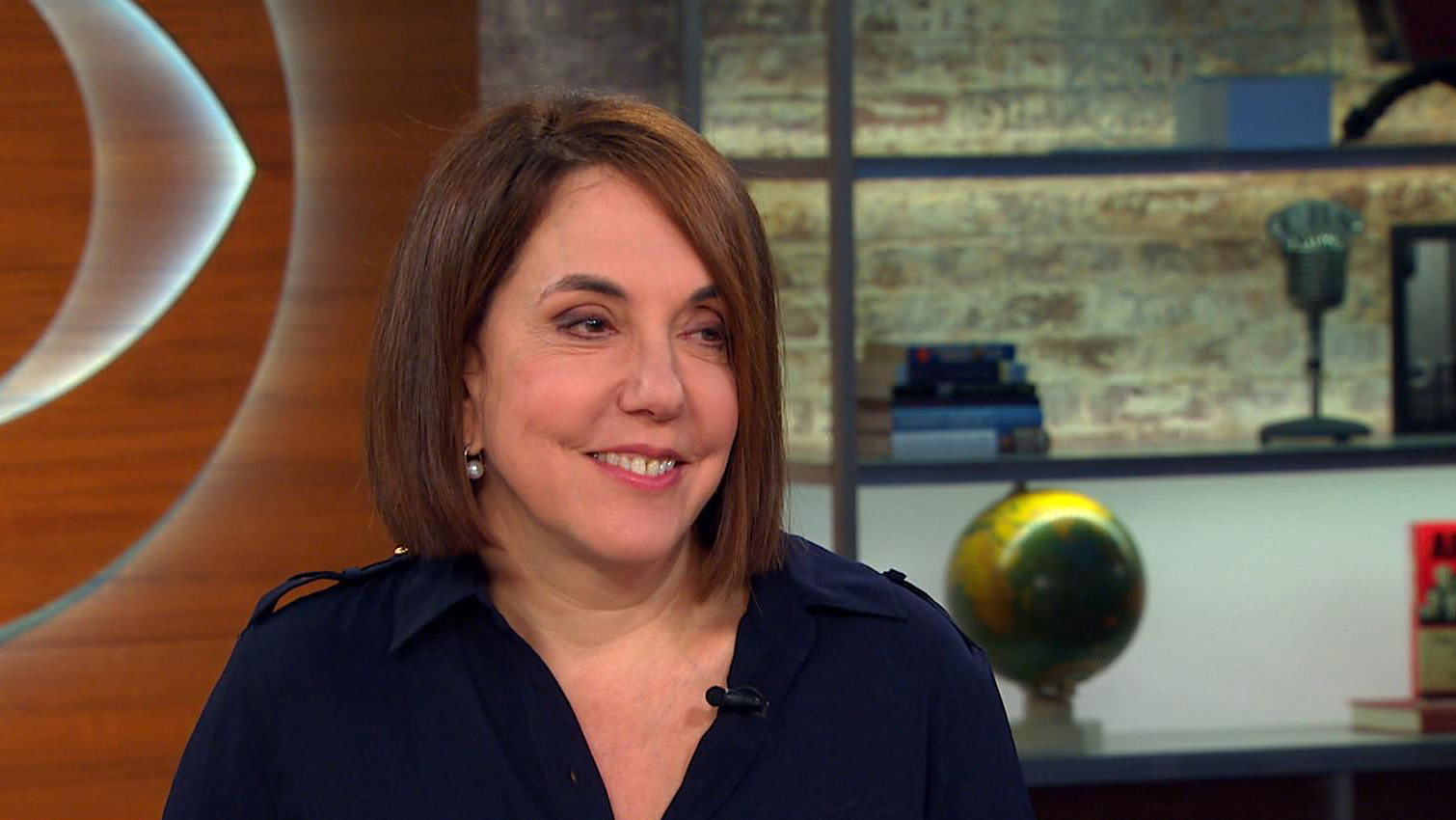 The editorial team at Amazon has read over a quarter of a million pages this year and have condensed them all down to just one: Its list of the Top 100 Books of 2014.

In making its selection, the editorial team read 480 books.

There are 17 debut authors in the top 100, and two in the top 10. There are 31 authors who have graced Amazon's Best Books of the Year lists before.

1. "Everything I Never Told You" by Celeste Ng

Amazon says: Quiet and beautiful, this novel about an unknowable teenage girl in a mixed-race family in the 1970s Midwest will make you cry.

2. "All the Light We Cannot See" by Anthony Doerr

Amazon says: A beautiful, atmospheric story about two young people, one French, one German, growing up on the eve of World War II.

3. "In the Kingdom of Ice: The Grand and Terrible Polar Voyage of the USS Jeannette" by Hampton Sides

Amazon says: The ultimate adventure story, but with a touch of romance and intrigue. A historical "The Perfect Storm."

4. "The Short and Tragic Life of Robert Peace: A Brilliant Young Man Who Left Newark for the Ivy League" by Jeff Hobbs

Amazon says: At once extremely personal and culturally wise, this reported memoir will change the way you think about race, class and the meaning of friendship.

Amazon says: Strong, brilliant stories about survival of something almost as dangerous as war itself-its aftermath.

Amazon says: The best kind of King book: a little horror, but mostly pitch perfect details about youth and faith and family.

Amazon says: The Rockefeller clan might not have wanted to believe it, but author Hoffman is convincing about what led to the scion's death. It's not pretty... but it IS fascinating.

8. "The Book of Unknown Americans" by Cristina Henríquez

Amazon says: Told in the many voices of the Latin American tenants of one apartment complex in Delaware, this novel illuminates several different kinds of immigrant experience.

Amazon says: Moriarty dazzles with another novel about "ordinary" Australian families and the secrets they keep.

Amazon says: Set in the not-so-distant future, this apocalyptic novel is surprisingly hopeful in its depiction of a culture that both mocks and mourns its disappeared past.