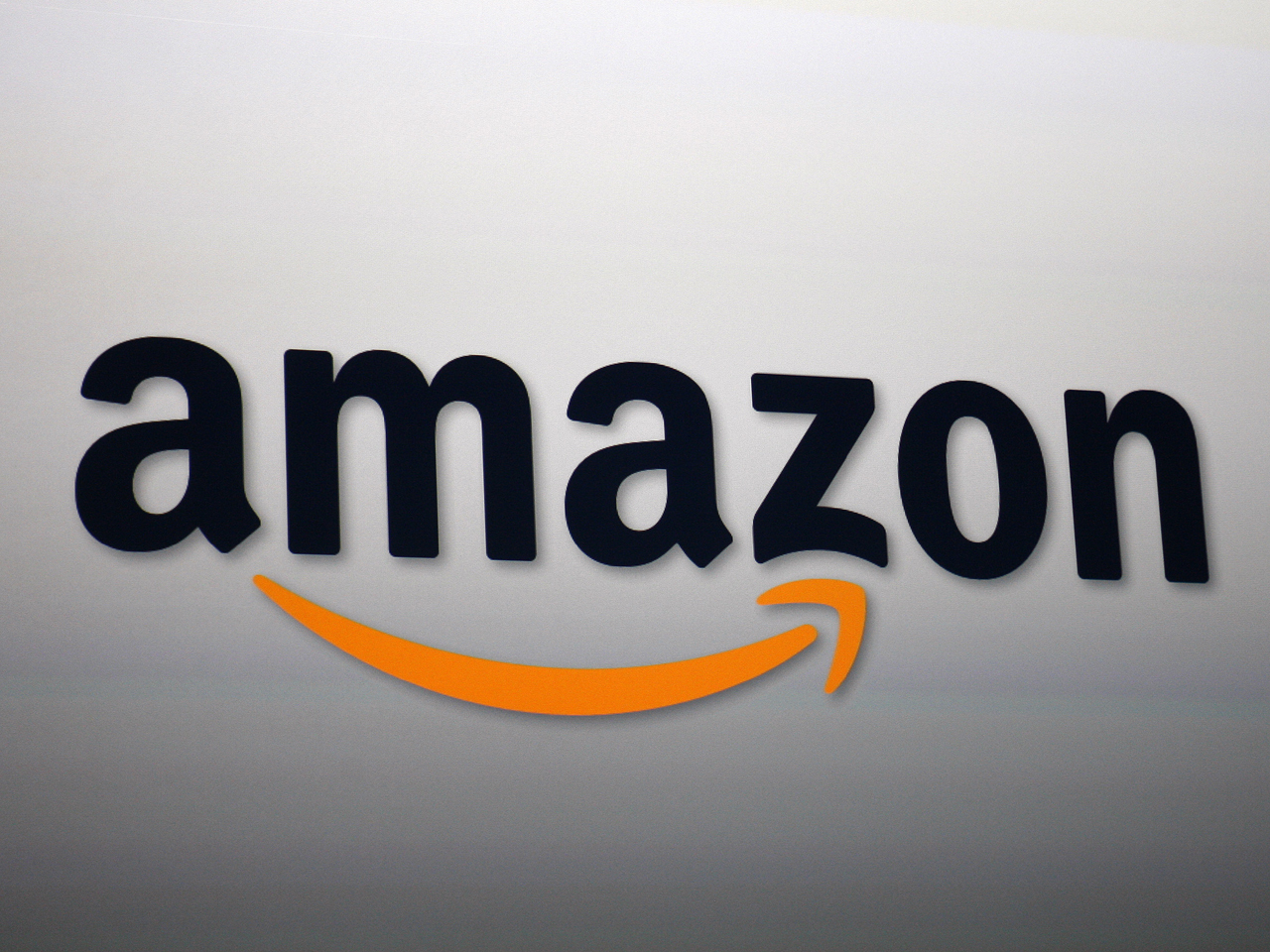 Amazon Studios unveiled 14 original pilots on Friday. Six are for a children's series and eight are for a comedy series, and at least two of which will debut as full shows on Amazon's streaming video subscription service in the future.

Starting Friday, Web users in the U.S., Germany and the U.K. (through Lovefilm) can stream all 14 new pilot episodes created under Amazon Studios, the website's original content division, for free. Amazon wants Web users to watch the pilots and vote on which ones the company should turn into full, season-long shows of about 13 episodes. The winning series will then only be available through Amazon Prime.

Viewers will be asked to complete a survey once they've finished watching the pilots to help determine which pilots are made into shows, and which are not.

Once completed, subscribers to Amazon's $79-per-year Prime service -- which includes complimentary two-day shipping on Amazon.com orders and access to a Kindle lending among other benefits -- will be able to watch the shows at no additional charge. Amazon has not decided whether it will release all shows in a series at once in regular intervals, like TV.

Amazon announced in late March that it would be creating a "Zombieland" pilot.