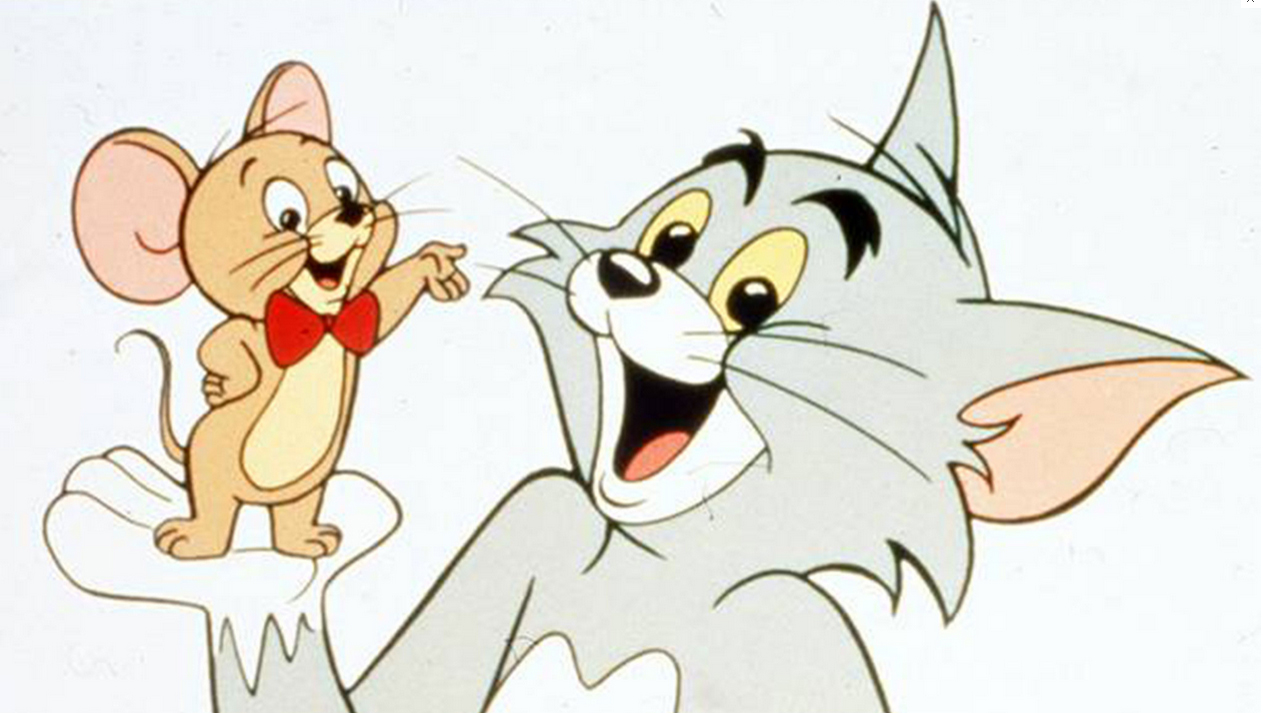 Subscribers of Amazon Prime will now see an ethnic and racial prejudice warning before watching "Tom and Jerry" cartoons.

BBC News reports that Amazon's streaming subscription service, which has access to the animated series of short films in its comedy collection, now features this warning before "Tom and Jerry: The Complete Second Volume": "Tom and Jerry shorts may depict some ethnic and racial prejudices that were once commonplace in American society. Such depictions were wrong then and are wrong today."

The original "Tom and Jerry," produced by MGM and directors William Hanna and Joseph Barbera, ran from 1940 - 1957. Over the years, they created 100-plus animations and took home seven Academy Awards. The slatpstick comedy series centered on a rivalry between Tom Cat and Jerry Mouse and featured many other characters in the mix.

Of concern through the years is the series' portrayal of women, smoking, racial stereotypes and cannibalism, including the cartoon's portrayal of a black maid named Mammy Two Shoes. There are also characters who appear in blackface.

This isn't the first time "Tom and Jerry" content has been put into question. Some scenes were edited when the original shorts were shown in the U.S. in the 1960s.

Tell us: What do you think about Amazon Prime's decision to include a disclaimer?