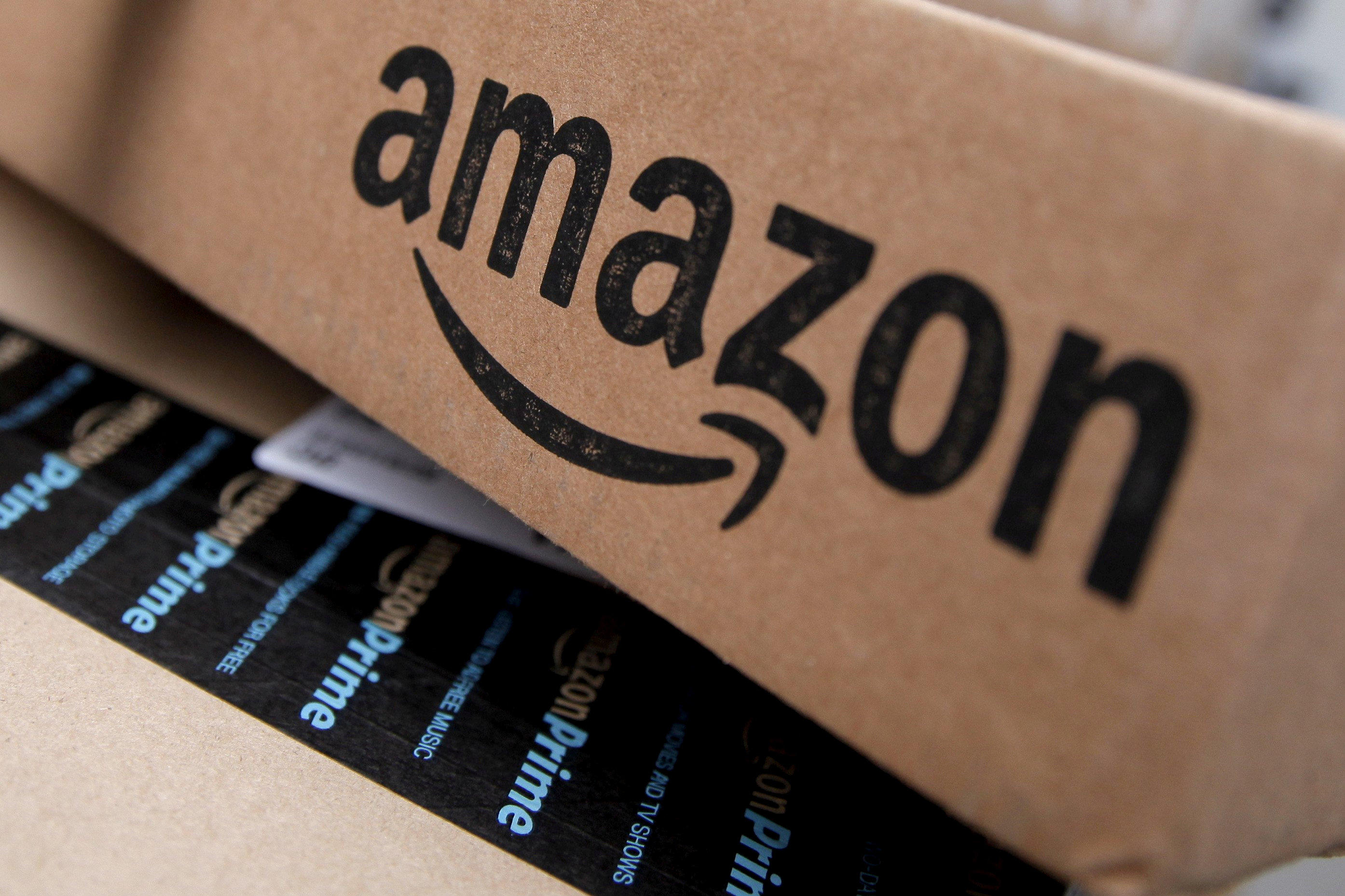 'Tis the season for online shopping, especially if Amazon is your go-to destination. The mega online retailer announced it will offer free shipping on all holiday orders in time for Christmas, doing away with a minimum purchase price — even if you aren't a Prime member.

The company had previously set a threshold of $25 for orders to qualify for free shipping, but Amazon will waive that requirement starting Monday, according to the company. Hundreds of millions of items will therefore become eligible for free shipping.

Prime members, who are already entitled to free two-day shipping, will also receive a new perk: More than 3 million items will be available for same-day delivery during the holiday season.

The move comes after Amazon's recent earnings report where revenue rose 29 percent to $56.58 billion, but was below the $57.05 billion analysts expected. Sales were $43.7 billion in the year-earlier period.

For the current quarter ending in December, Amazon said it expects revenue in the range of $66.5 billion to $72.5 billion. Analysts surveyed by Zacks Investment Research had expected revenue of $73.87 billion.

Retailers can expect a robust holiday shopping spree this year. Sales in November and December — excluding automobiles, gasoline and restaurants — are expected to increase between 4.3 and 4.8 percent over 2017 for a total of $717.45 billion to $720.89 billion, according to figures from the National Retail Federation.

"Thanks to a healthy economy and strong consumer confidence, we believe that this holiday season will continue to reflect the growth we've seen over the past year," the group said in a statement.