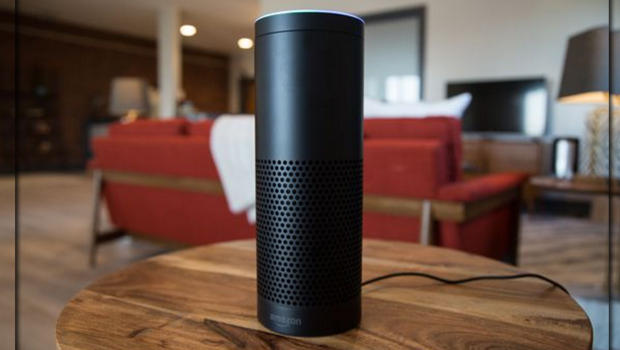 BENTONVILLE, Ark.-- Amazon dropped its fight against a subpoena issued in an Arkansas murder case after the defendant said he wouldn’t mind if the technology giant shared information that may have been gathered by an Amazon Echo smart speaker.

James Andrew Bates has pleaded not guilty to first-degree murder in the death of Victor Collins, who was found dead in a hot tub at Bates’ home. In paperwork filed Monday, Bates said Amazon could share the information and Amazon said it handed over material on Friday.

The Echo “listens” for key words and may have recorded what went on before Collins was found dead in November 2015. Amazon had fought a subpoena, citing its customers’ privacy rights.

A hearing had been set for Wednesday on whether any information gathered was even pertinent.