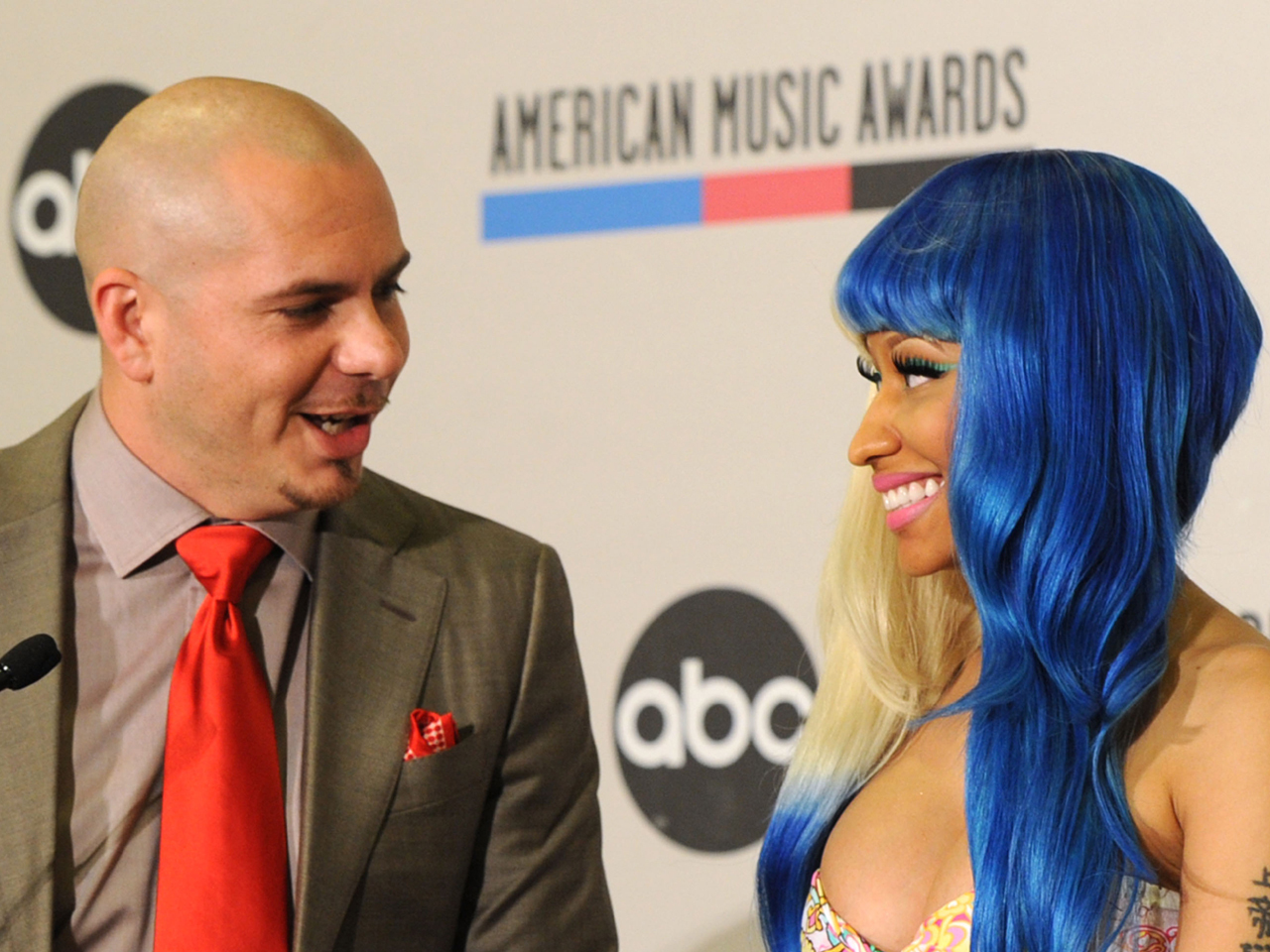 (CBS) The performance roster for Sunday's American Music Awards continues to grow. Drake and Ludacris are the newest artists added to the bill for the annual event, scheduled to air live on ABC at 8 p.m. ET.

A batch of awards will be handed out, and one thing is for sure: the evening will be chock full of performances.

Drake will perform his hit single "Headlines" from "Take Care," and Ludacris will link up with Enrique Iglesias for "Tonight (I'm Lovin' You)."

And in an interesting development, Jennifer Lopez and her ex, Marc Anthony, will both perform at the ceremony, but not together.

Lopez will do a three-song medley of her hits "Until It Beats No More," "Papi" and "On the Floor." She's also expected to sing a duet with Will.i.am. There's talk that JLo's backup dancer and rumored love interest Casper Smart will be there, according to People.

Meanwhile, Anthony will join Pitbull and Lil Jon for Pitbull's hit "Rain Over Me."

In between all of the performances, awards will be handed out.

The nominees for the biggest category, 2011 Artist of the Year, include Adele, Katy Perry, Lady Gaga, Lil' Wayne and Taylor Swift.

For the fifth year, winners will be determined by online voting. Fans can vote here.

Tell us: Which performance are you most looking forward to?