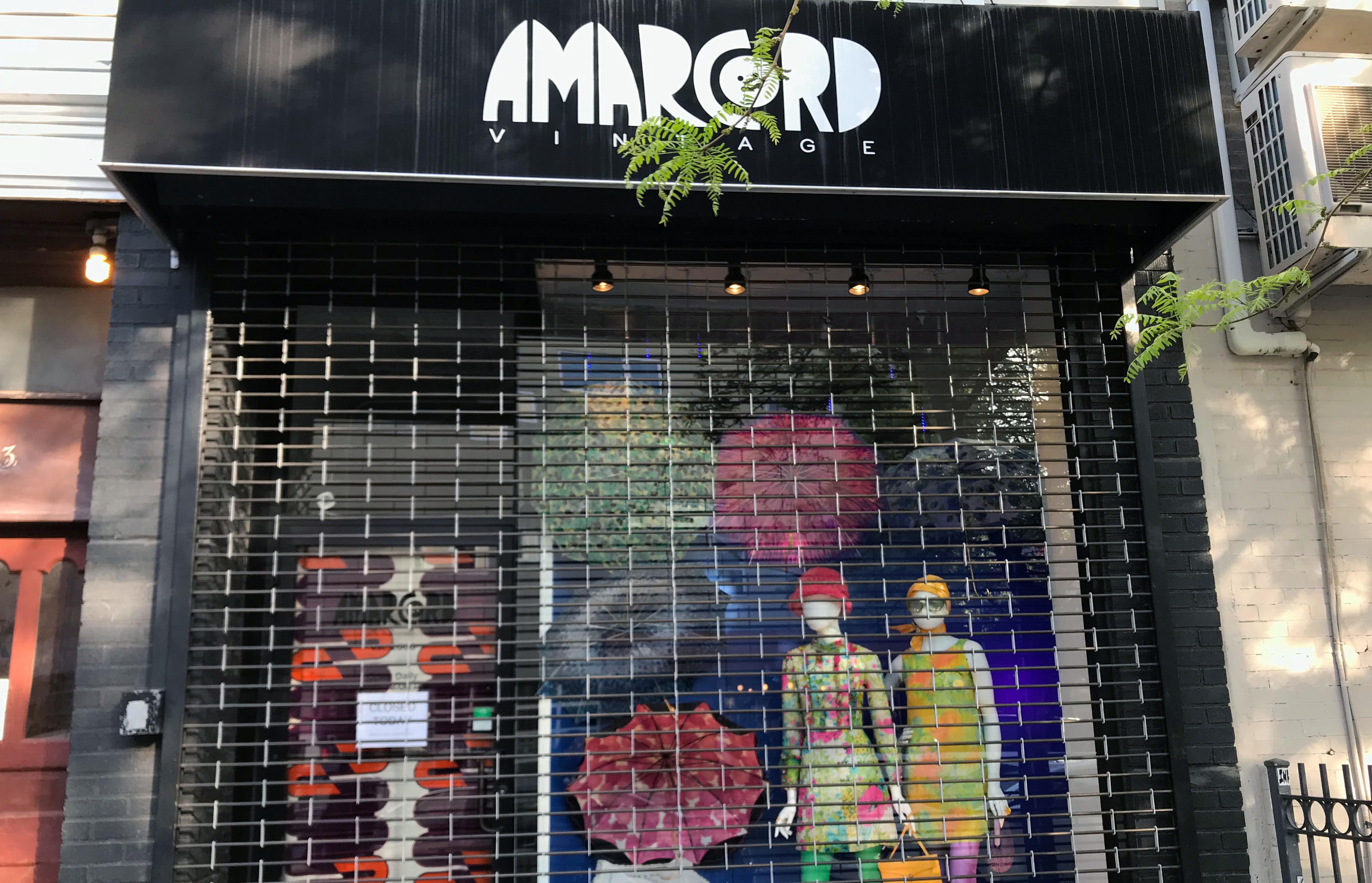 NEW YORK -- A black lawyer has accused a vintage clothing store in Williamsburg, Brooklyn, of racial profiling after an employee accused her of shoplifting. Nancy Bedard said she was wrongfully accused by white employees at Amarcord Vintage Fashion of stealing items while shopping with her daughter Friday.

An employee at the vintage store called police claiming two women had stolen a dress, an NYPD spokesperson told CBS News. Police arrived at the scene at 7:30 p.m. Friday and said they detained Bedard and her daughter for a "short period of time."

But after conducting an investigation, police said they did not find any stolen property and the store clerk became "uncertain that the two individuals removed any property."

Bedard, an attorney with Brooklyn Legal Services Corp. B, said the arrest was voided but her family was troubled by the incident.

"I am lucky that nothing worse happened to me and my daughter, but the reality is when people make these calls for no basis and no reason, they are constantly putting people at risk of serious danger," Bedard told New York station WABC-TV.

The NYPD spokesperson said Assistant Chief Jeffrey Maddrey of Brooklyn North has launched an internal investigation by the borough's investigations unit. Maddrey also directed the lieutenant involved to be transferred until an investigation is complete.

The New York Daily News reports nearly 60 protesters showed up to the shop Friday evening. Some of them chanting, "This is your block, stop calling the cops" and "stop racial profiling."