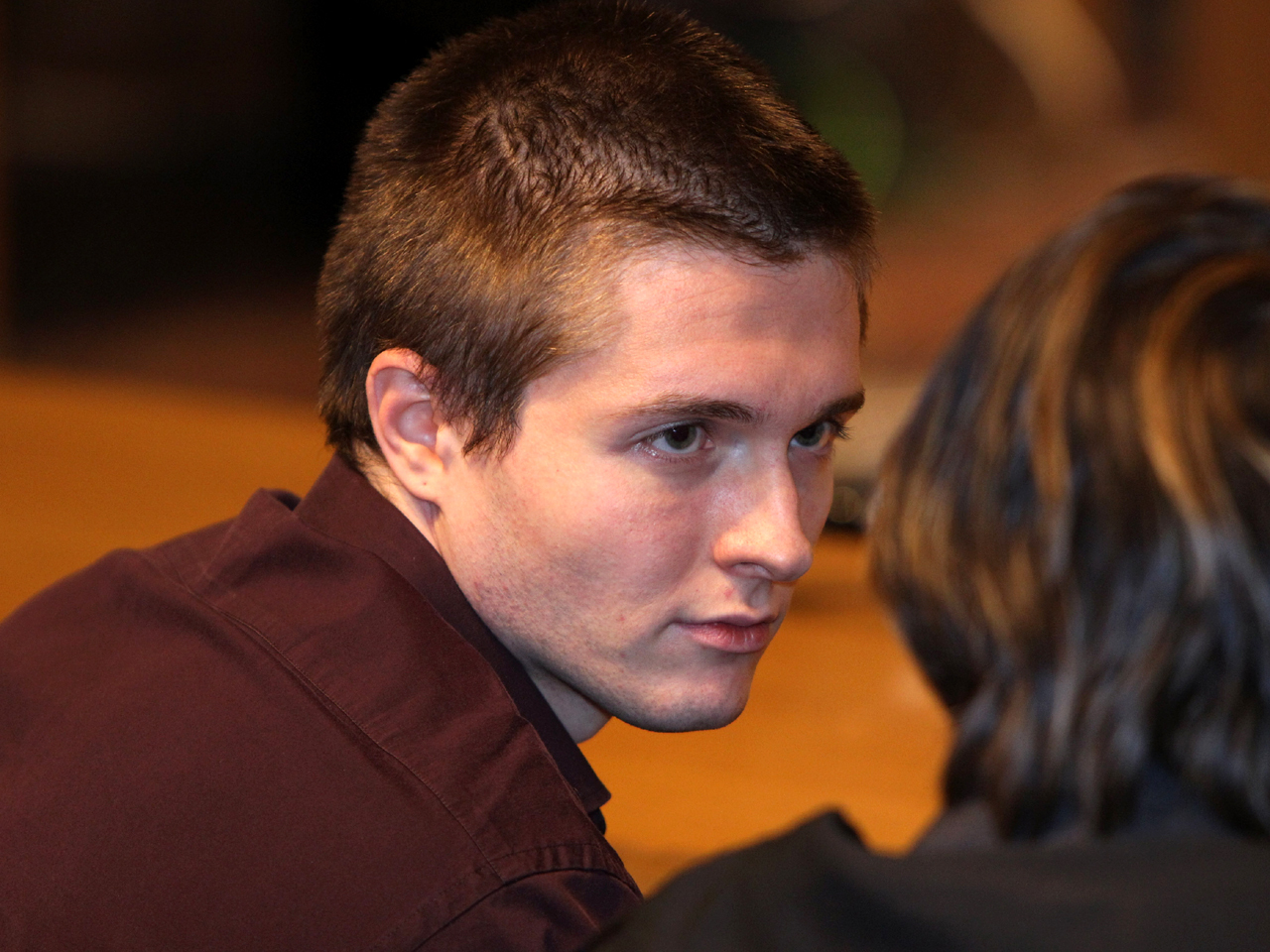 Romantics hoping to see onetime lovers Amanda Knox and Raffaele Sollecito reunite atop Seattle's Space Needle should really hope for something else.

The co-defendant released by an Italian court more than a month ago in the killing of British student Meredith Kercher confirmed during an hourlong interview on Italian television that "it's all over" between him and Knox, British tabloid the Daily Mail reported Monday. The report comes after Knox, 24, was reportedly dating a classical guitarist.

"It's all over between us," Sollecito, 27, said, according to the Mail. "I still have a great affection towards her but nothing else. Our love was like a seed that was not allowed to grow because it was brutally stamped on. We were both victims of a cruel injustice and our relationship was overcome."

The two were freed Oct. 3 after spending nearly four years imprisoned for Kercher's death. Footage of them kissing in the aftermath of the killing was repeatedly shown throughout their appeal, which Sollecito addressed in the interview.

"Our relationship had only just begun, and the kissing was not passionate but just a show of affection and tenderness towards someone who didn't have anyone to look after her," he said, according to the Mail. "I was someone she could rely on."

(Below, watch CBS' "48 Hours" report on Knox's ordeal behind bars in her own words)

Sollecito appeared to well up when asked whether he still had feelings for Knox, the Mail reported.

"She has suffered like me, and now I just want her to be happiest woman in the world," he said. "We were both victims of a cruel injustice, and our relationship was overcome by this tragedy - our lives are linked by circumstances but now they are very different."

Despite an invitation from Knox's father Curt Knox to visit the family in United States, Sollecito said he declined for now.

"For the time being I just want to build up my life as it was before," he said, according to the Mail, "and it will have to be piece by piece."