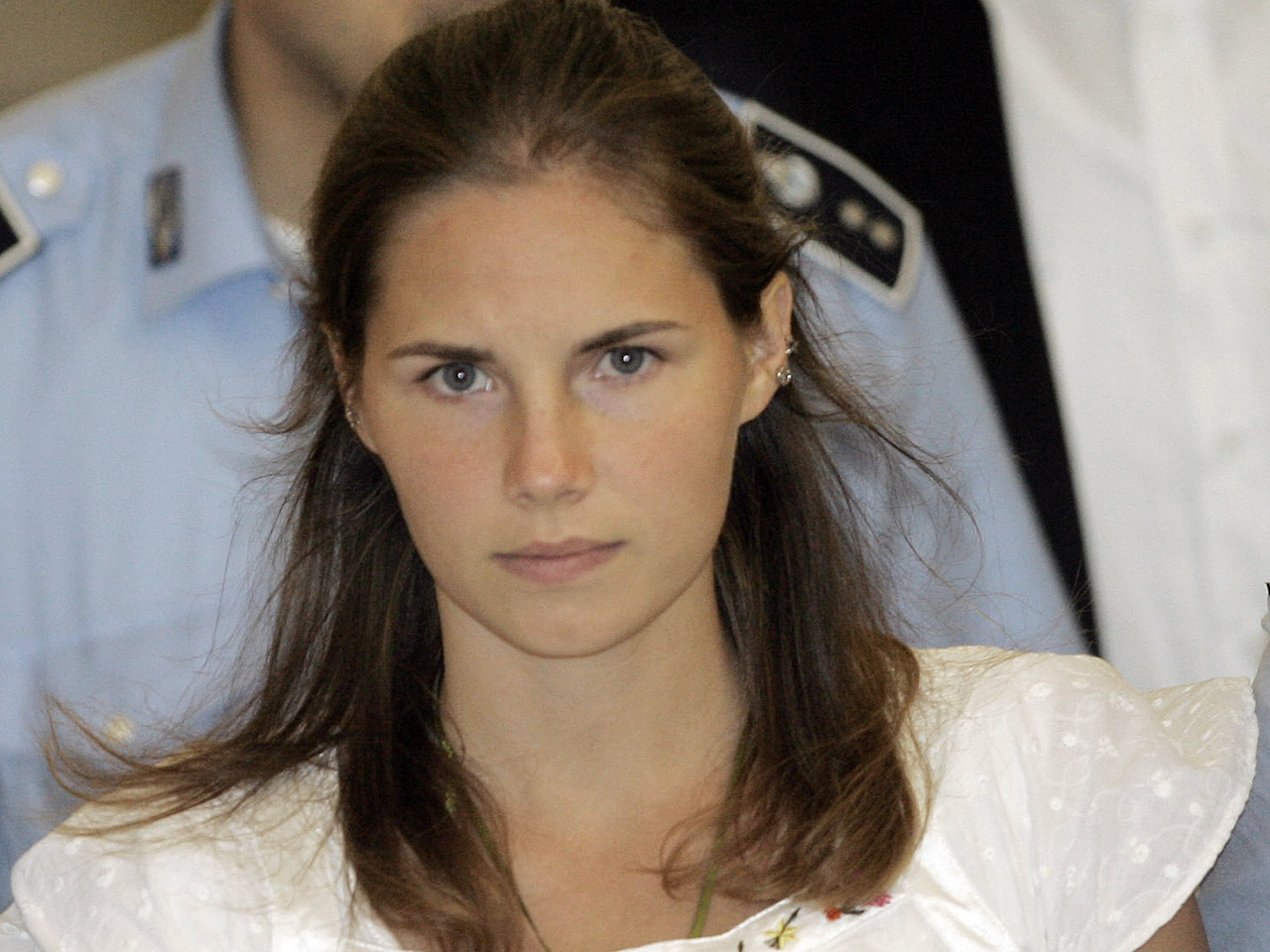 (CBS) ROME - Amanda Knox, the American student accused of the 2007 murder of her British roommate, will not return to Italy for a retrial due to begin next month, her lawyer told an Italian daily on Saturday.

CRIMESIDER: A timeline of the Knox Case

In March, Italy's supreme court ordered a new trial for Knox and her former Italian boyfriend for the slaying of Meredith Kercher in Perugia, where they were students. An appeals court in 2011 had acquitted both, overturning convictions by a lower court. The new appeals trial begins in Florence on Sept. 30.

Florence daily La Nazione quoted lawyer Luciano Ghirga Saturday as saying he recently met with Knox and fellow defense team members in the U.S., and that the American confirmed what her lawyers said right after the supreme court ruling -- she won't return to Italy for the new trial.

Back in June, Italy's high court faulted the appeals court that acquitted Knox, saying its ruling was full of "deficiencies, contradictions and illogical" conclusions and ordering the new appeals court to look at all the evidence to determine whether Knox helped kill the teen.

Knox and her Italian ex-boyfriend, Raffaele Sollecito, were initially convicted and sentenced to long prison terms, but a Perugia appeals court acquitted them in 2011, criticizing virtually the entire case mounted by prosecutors. The appellate court noted that the murder weapon was never found, said that DNA tests were faulty and that prosecutors provided no murder motive.

A young man from Ivory Coast, Rudy Guede, was convicted of the slaying in a separate proceeding and is serving a 16-year sentence.

In the 74-page Cassation ruling, the high court judges said they "had to recognize that he (Guede) was not the sole author" of the crime, Italian news agency LaPresse reported. The judges though said he was the "main protagonist."

The high court faulted the Perugia appeals court for "multiple instances of deficiencies, contradictions and illogical" conclusions. The new court must conduct a full examination of evidence to resolve the ambiguities, it said.

Knox left Italy a free woman after her 2011 acquittal, after serving nearly four years of a 26-year prison sentence. Now a University of Washington student in Seattle, she has called the reversal by the Cassation "painful" but said she was confident she would be exonerated. Italian law cannot compel Knox to return for the new trial and her lawyers have said she has no plans to do so. It is unclear what would happen to Knox if a possible conviction from the new trial is upheld on final appeal.

Knox and Sollecito denied wrongdoing and said they weren't even in the apartment that night, although they acknowledged they had smoked marijuana and their memories were clouded.