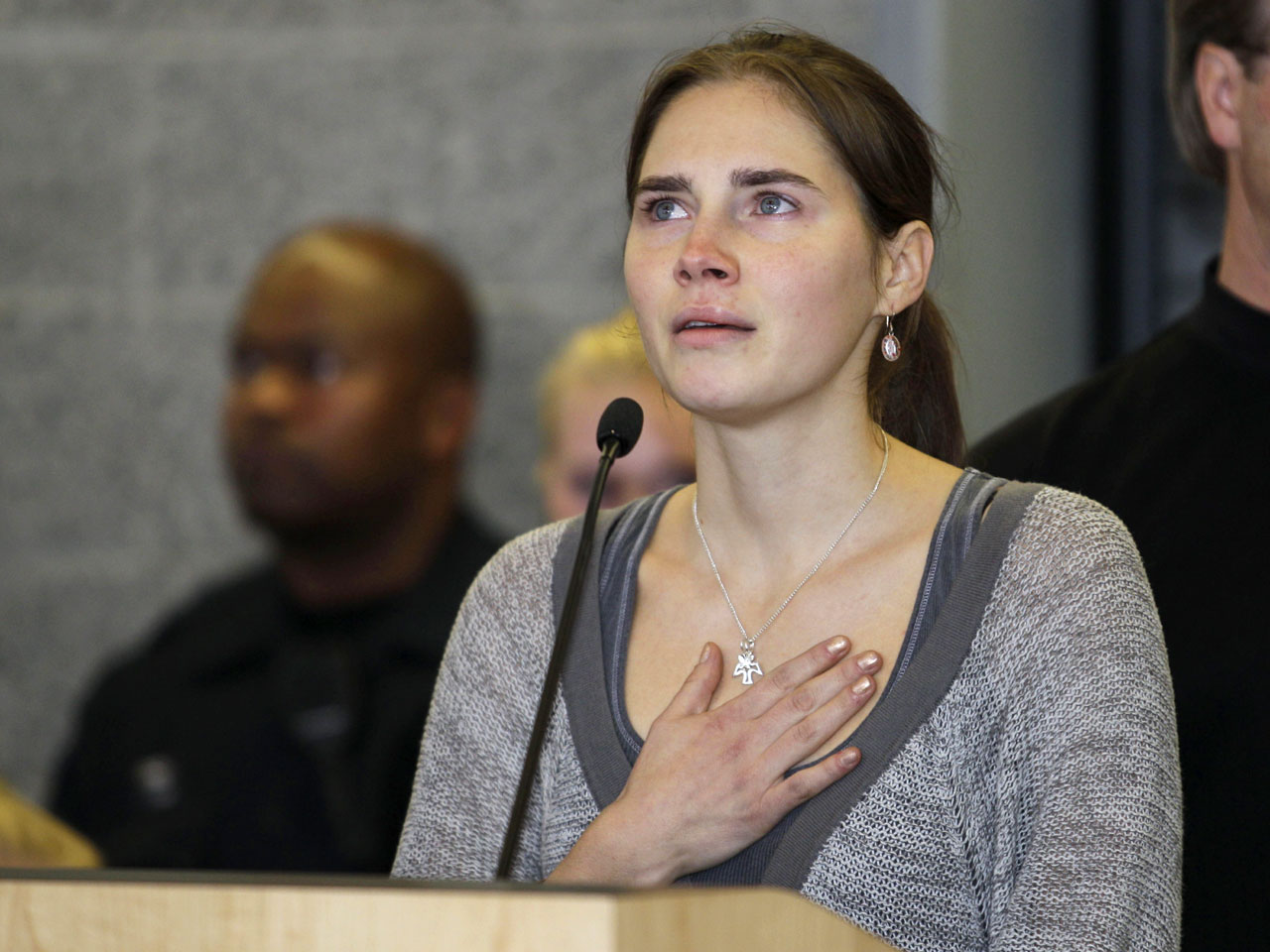 (CBS/AP) ROME - An American student whose acquittal in her roommate's murder was overturned by Italy's highest criminal court said the court's decision was "painful," but added that she was confident that the truth about the "wrongful accusations" against her will be revealed.

The Court of Cassation overturned Amanda Knox's acquittal on Tuesday, ruling that an appeals court in Florence must re-hear the case against Knox and her Italian ex-boyfriend for the 2007 murder of 21-year-old Meredith Kercher.

Knox, now a student at the University of Washington, stayed up until 2 a.m. Seattle time to hear her fate and issued a statement through a family spokesman:

"It was painful to receive the news that the Italian Supreme Court decided to send my case back for revision when the prosecution's theory of my involvement in Meredith's murder has been repeatedly revealed to be completely unfounded and unfair. I believe that any questions as to my innocence must be examined by an objective investigation and a capable prosecution. The prosecution responsible for the many discrepancies in their work must be made to answer for them, for Raffaele's sake, my sake, and most especially for the sake of Meredith's family. Our hearts go out to them. No matter what happens, my family and I will face this continuing legal battle as we always have, confident in the truth and with our heads held high in the face of wrongful accusations and unreasonable adversity."

Kercher's body was found in November 2007 in her bedroom of the house she shared with Knox and others in Perugia, an Italian university town where the two women were exchange students.

Knox, now 25, and Raffaele Sollecito, who turned 29 on Tuesday, were arrested shortly after Kercher's body was found. They were initially convicted of the murder and given long prison sentences, but were then acquitted on appeal and released in 2011.