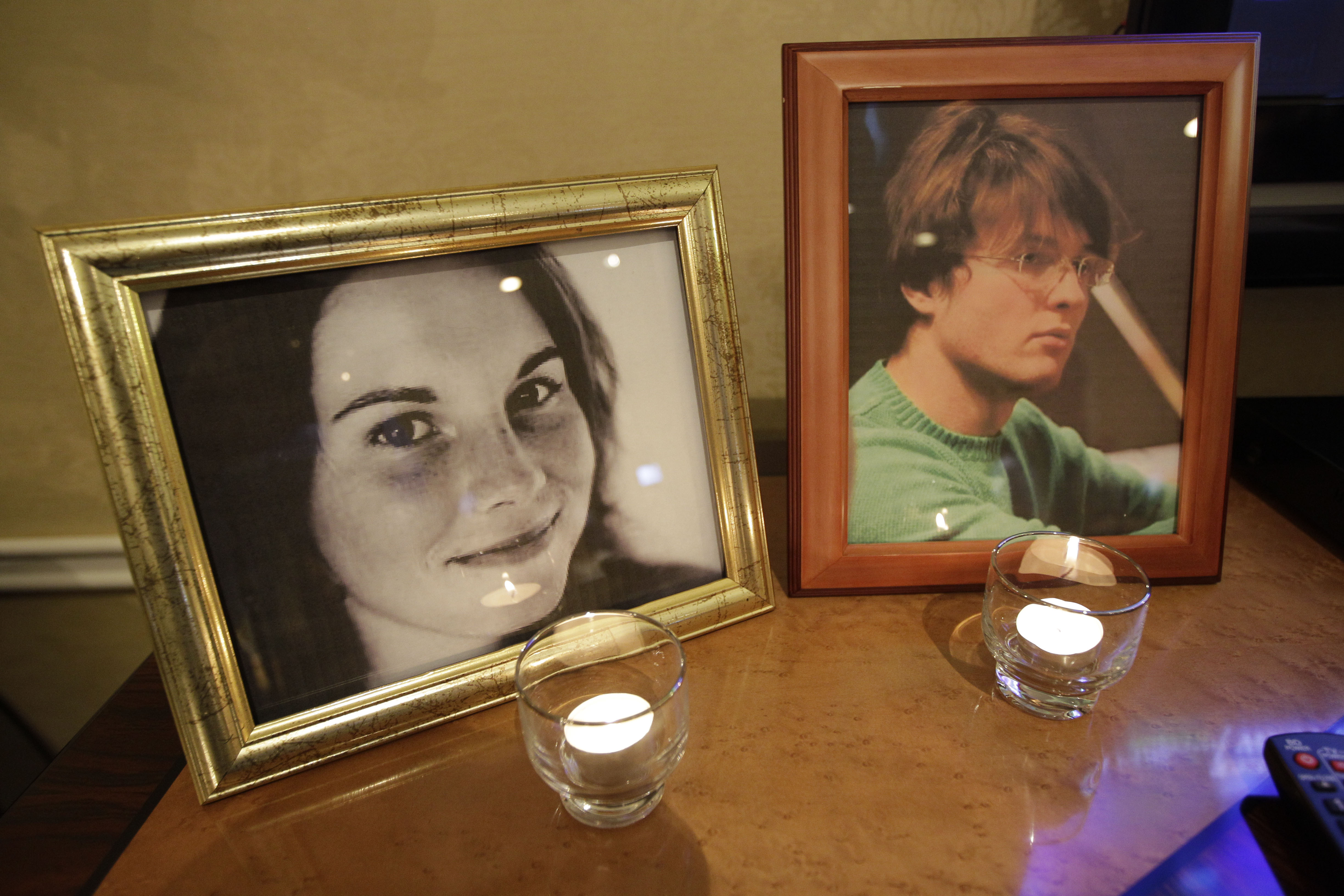 (CBS/AP) SEATTLE - With some unable to hold their tears, supporters of Amanda Knox watched intently as the Seattle resident pleaded her innocence in Italian court Monday for a 2007 murder conviction.

About a dozen friends and supporters of Knox began gathering Sunday night at a downtown hotel and will await the verdict.

"The end is near and we hope it will be a positive one," said Tom Wright, a friend of Knox's family.

A tearful Knox told an appeals court in Italy that accusations that she killed her British roommate are unfair and groundless.

Knox fought back tears as she addressed the court Monday, minutes before the jury went into deliberations to decide whether to uphold her murder conviction. A verdict is expected later in the day.

Knox grew up in Seattle, attending Seattle Prep high school before going to the University of Washington. Her grandmother, uncle and a few other relatives are the only ones who weren't able to make the trip to Perugia to await the appeal verdict, Wright said.

Some of the people gathered for Knox are wearing T-shirts that say "Free Amanda and Raffaele." Pictures of Knox, Sollecito and Kercher have candles next to them.

The support group, called Friends of Amanda, is made up of the parents of her high school classmates, her friends from college and high school, and sympathizers from around the country.

"She's one of us," said Susan Rosales, who doesn't know Knox but has been active in the group.

Wright said if Knox is not freed, the group is ready to be more aggressive in their advocacy work.

"The family doesn't harbor any specific resentment of Italy per say, but this is a very specific case," Wright said. "This case needs to be rectified, it's wrong."