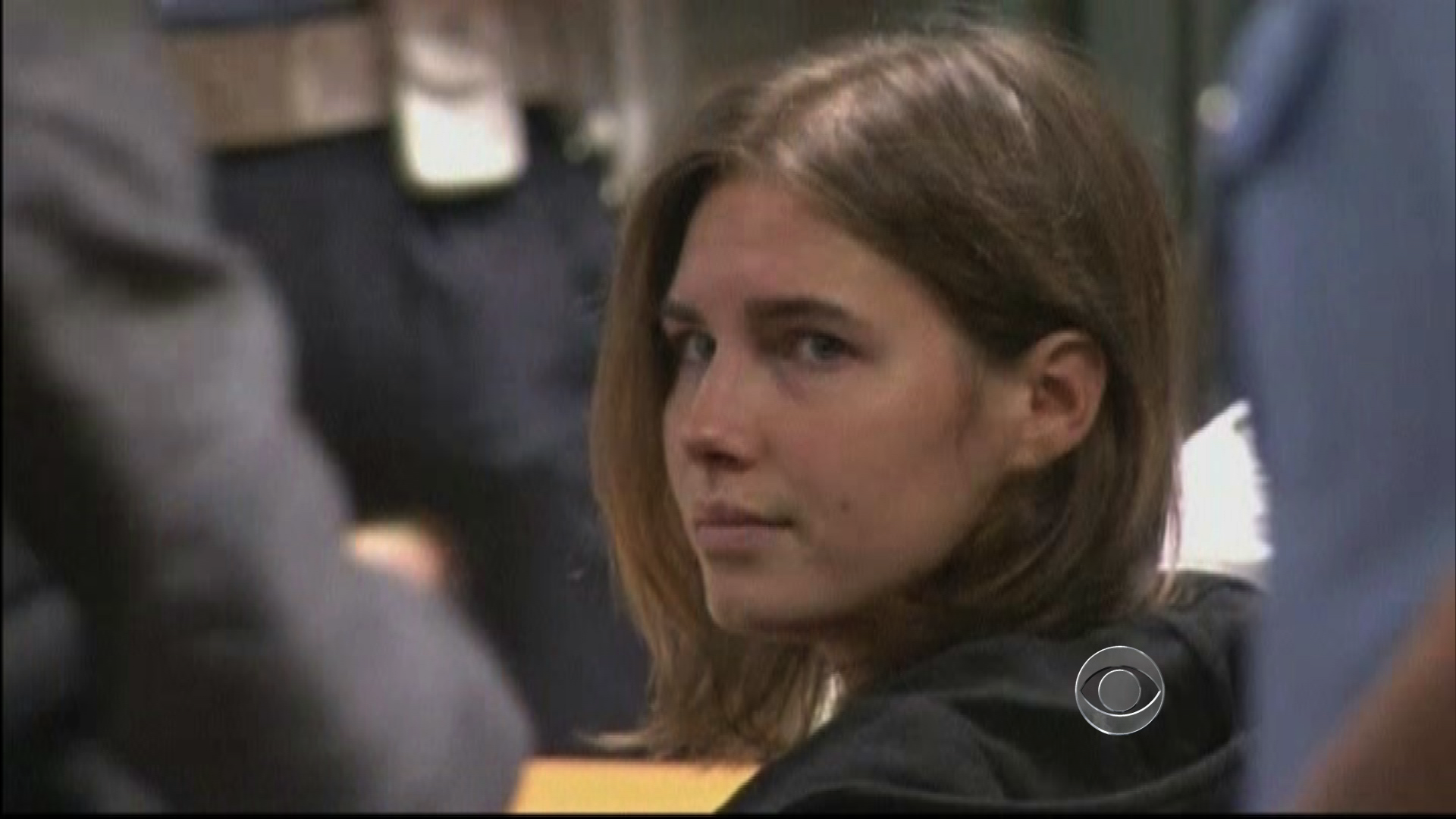 (CBS/AP) - Amanda Knox will not return to Italy for a new appeals trial in the 2007 killing of her British roommate, telling NBC, "I just can't relive that."

CRIMESIDER: A timeline of the Knox Case

"I was already imprisoned as an innocent person in Italy, and I can't reconcile the choice to go back with that experience," Knox said Monday.

In March, Italy's Supreme Court ordered a new trial for Knox and her Italian former boyfriend. An appeals court in 2011 had acquitted both, overturning convictions by a lower court. The new appeals trial begins in Florence on Sept. 30.

When asked if she was worried that she was handing prosecutors an admission of guilt by not attending the trial, she responded, "I look at it of an admission of innocence."

Knox said school and finances also were keeping her from attending the trial..

Prosecutors initially alleged Kercher was the victim of a drug-fueled sex game gone awry. Knox and Sollecito denied wrongdoing and said they weren't even in the apartment that night, although they acknowledged they had smoked marijuana and their memories were clouded.

An Ivory Coast man, Rudy Guede, was convicted of the slaying in a separate proceeding and is serving a 16-year sentence. Knox and Sollecito were also convicted of the murder and given long prison sentences, but were then acquitted on appeal and released in 2011. The high court overturned that acquittal in March.

Knox said Friday that she still had faith in the Italian legal system.

"I believe that people who really care about justice and look at this without prejudice will come to same conclusion," she said.

Knox said there was no trace of her in the room where her roommate, Meredith Kercher, was found killed when both were exchange students studying in Perugia, Italy. Kercher's throat had been slashed.

"It's impossible for me to have participated in this crime if there's no trace of me," Knox said.

Still, she acknowledged that the prospect of returning to prison haunted her.

"I thought about what it would be like to live my entire life in prison and to lose everything, to lose what I've been able to come back to and rebuild," she said. "I think about it all the time. It's so scary. Everything is at stake."