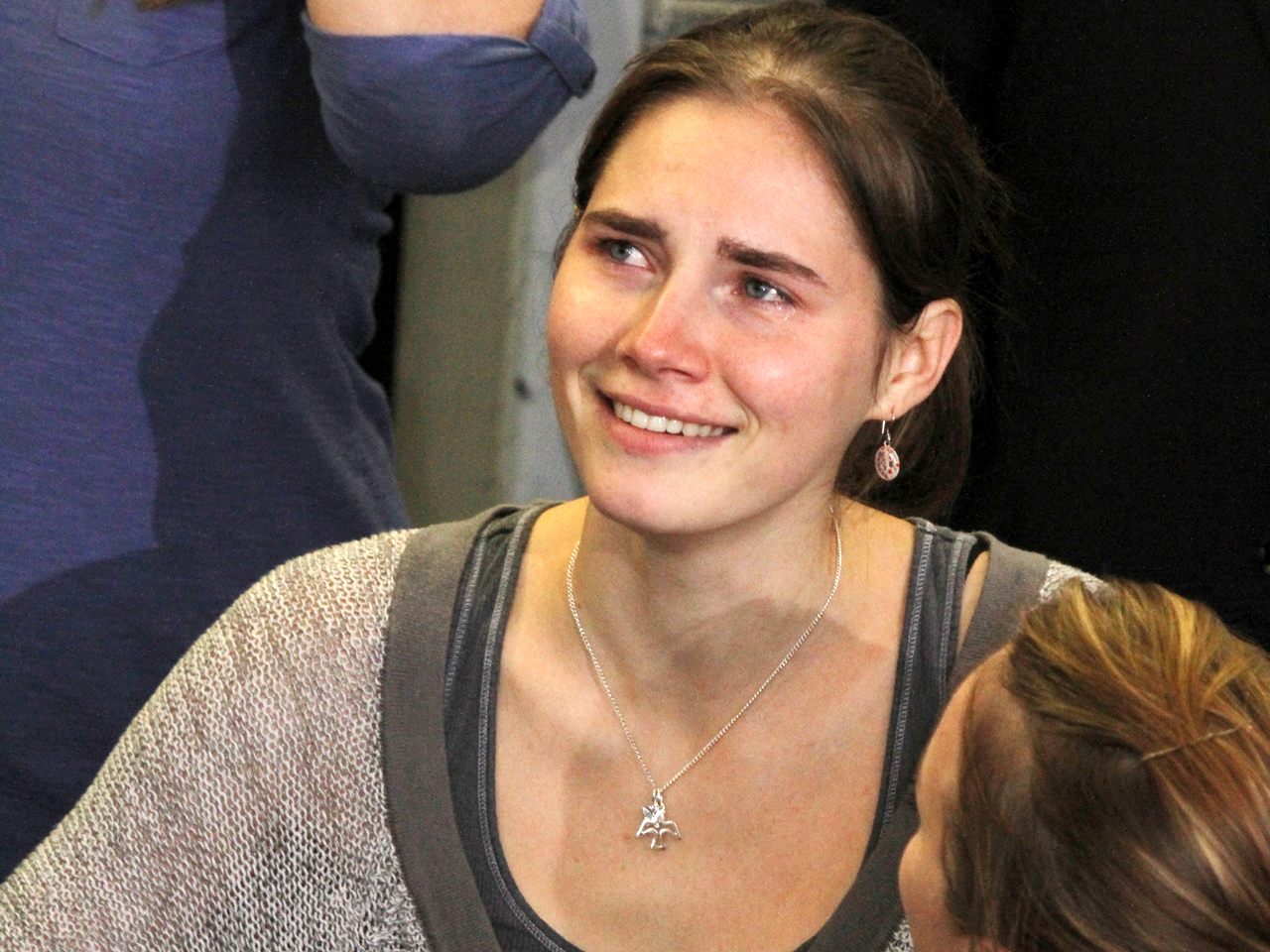 (CBS) Amanda Knox, who was acquitted of the murder of her roommate while she was on a study-abroad program in Italy, has hired a big-time lawyer, who has represented President Barack Obama amongst many other high-powered clients, to negotiate possible book deals, sources say.

The 24-year-old Knox has appointed Washington, D.C.-based lawyer Robert Barnett "to represent her in discussions with various book publishers who have expressed an interest in Amanda writing a book," Knox's spokesman David Marriott told Reuters.

In addition to helping Knox, Barnett will also be assisting her family members with any other opportunities that come their way, according to Marriott.

In the past Barnett has not only represented Mr. Obama, but also former presidents Bill Clinton and George W. Bush, singer Barbra Streisand and a host of others with their book deals, according to Reuters.

Knox's announcement came after her former boyfriend and co-defendant, Raffaele Sollecito, penned a book-deal of his own with Seattle-based Martin Literary Management, reports CNN.

An Italian appeals court overturned Knox and Sollecito's convictions in October after forensic evidence used to convict the two in the original case was deemed unreliable.

Knox and Sollecito had both been in prison since Nov. 6, 2007, four days after Knox's roommate Meredith Kercher's body was found at their apartment. The case gripped the attention of both Europe and America.