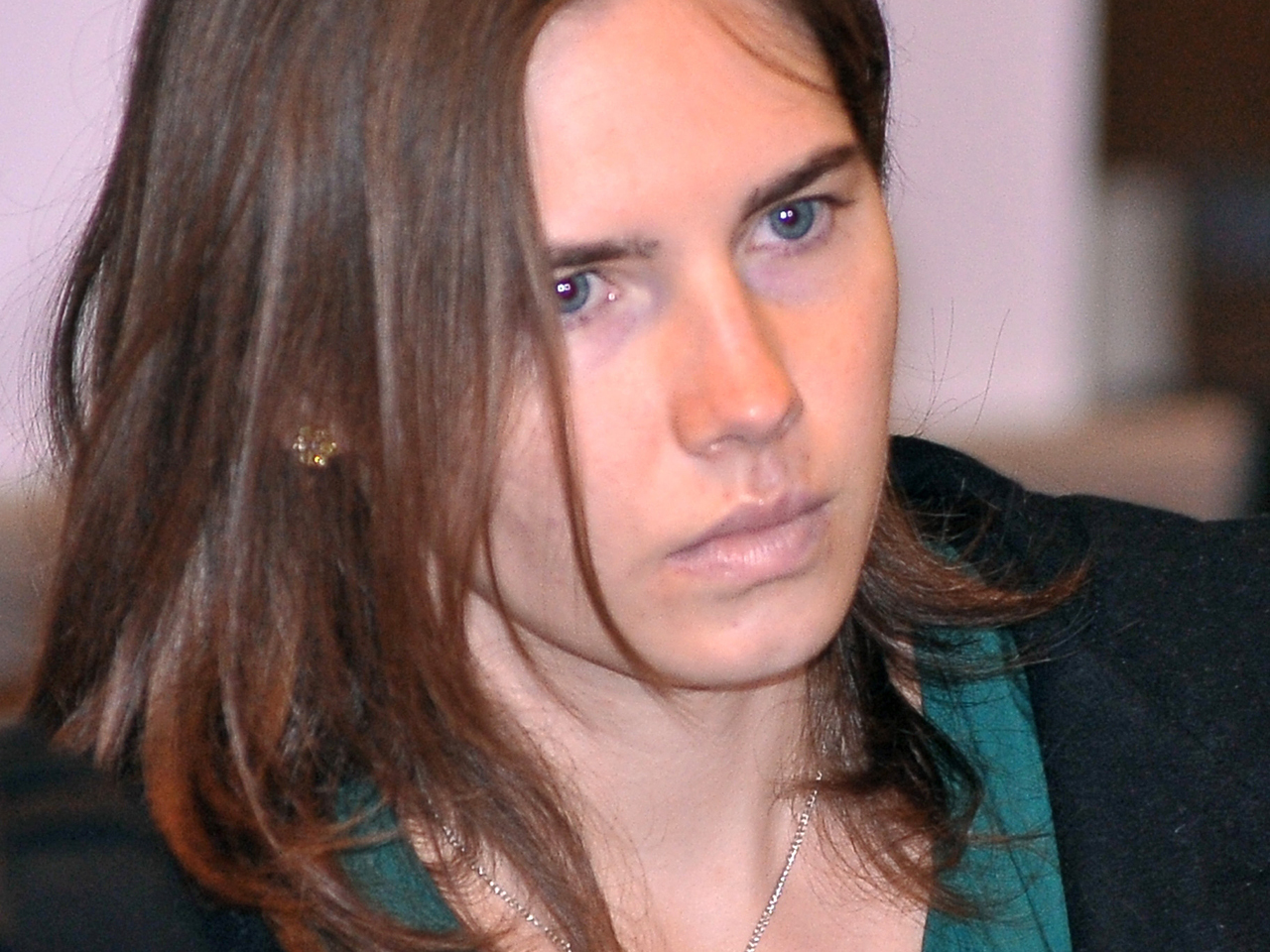 (CBS/AP) PERUGIA, Italy - Amanda Knox tearfully told an Italian appeals court Monday she did not kill her British roommate, pleading for the court to free her so she can return to the United States after four years behind bars.

Knox frequently paused for breath and fought back tears as she spoke in Italian to the eight members of the jury in a packed courtroom. She also managed to maintain her composure during the 10-minute address.

"I've lost a friend in the worst, most brutal, most inexplicable way possible," she said of the 2007 murder of Meredith Kercher, a 21-year-old Briton who shared an apartment with Knox when they were both students in Perugia. "I'm paying with my life for things that I didn't do."

Presiding Judge Claudio Pratillo Hellmann said the jury would not emerge before 1800 GMT (2 p.m. Eastern) at the earliest.

Knox and co-defendant Raffaele Sollecito were convicted in 2009 of sexually assaulting and murdering Kercher, who was stabbed to death in her bedroom. She was found in a pool of blood and covered by a duvet the following day.

The highly-anticipated verdict will be broadcast live. Monday morning, hundreds of reporters and cameras filled the underground courtroom before Knox's address. Outside, police cordoned off the entrance to the tribunal.

"She had her bedroom next to mine, she was killed in our own apartment. If I had been there that night, I would be dead," Knox said. "But I was not there."