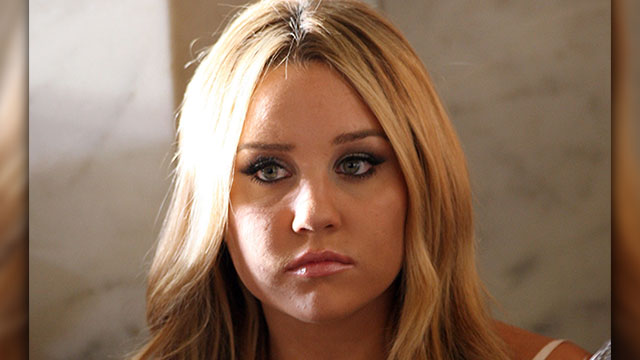 (ETonline)  Amanda Bynes' driver's license has reportedly been suspended in the wake of hit-and-run charges filed against the actress in two separate incidents this year in which she allegedly struck a car and then left the scene.

The Los Angeles Times on Thursday cited California DMV officials as confirming the action, but added that officials would not specify the reason for the suspension and it was not clear when it took effect.

Frank Mateljan with the L.A. City Attorney's office told ET on Wednesday that two hit-and-run charges were filed against the former Nickelodeon star -- one from April and one from August. The April incident - in which she allegedly hit a BMW on an L.A. freeway and then drove off -- was originally dismissed due to a lack of witnesses. But a subsequent August incident - in which Bynes reportedly rear-ended a motorist on Ventura Blvd. and is said to have left the scene without exchanging information with the other driver - reopened interest in the April case.

Bynes also faces DUI charges from April after she allegedly struck an L.A. County sheriff's cruiser in West Hollywood. She has pleaded not guilty, and has publicly refuted her hit-and-run accusations and DUI charges, tweeting about her innocence.

Bynes' arraignment is scheduled for September 27th in Van Nuys Superior Court, but the star isn't required to be there because they are misdemeanor charges.

Each charge carries a maximum sentence of six months in jail and $1000 fine, which could amount to a year in jail and a $2000 fine for Bynes.