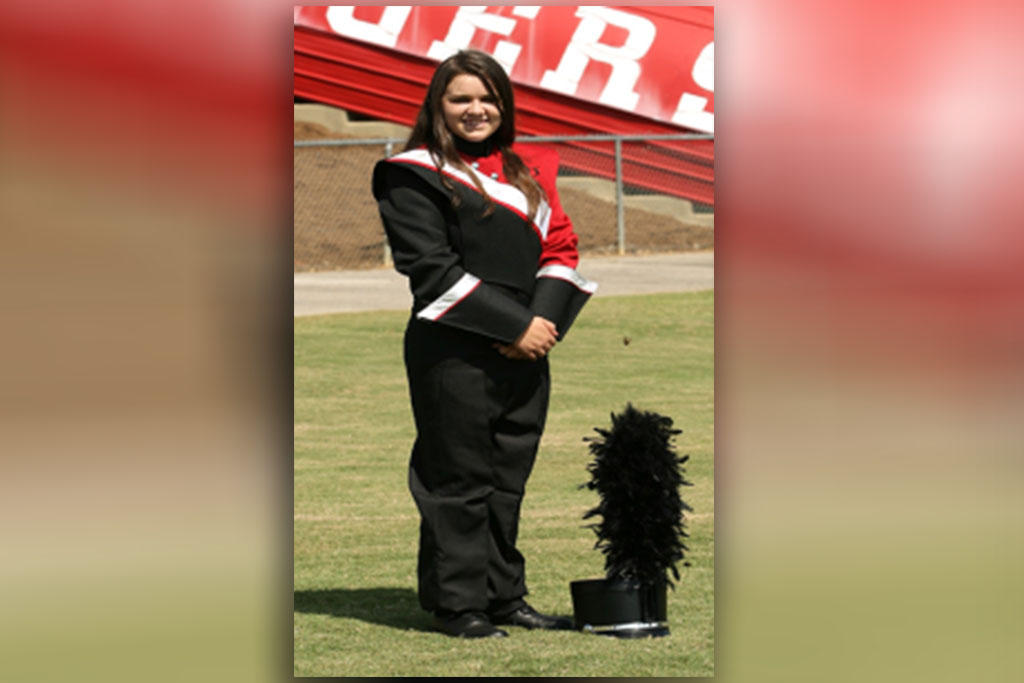 ADGER, Ala. -- Authorities say a teenage girl has been killed in a hunting accident in Alabama.

News outlets report the 15 year old was shot on Monday about 20 miles southwest of Birmingham.

Jefferson County Sheriff's deputies believe the girl and an adult family friend had been on a youth hunt. Authorities say the girl climbed down from a tree stand while they prepared to leave. As the friend passed down her rifle, deputies say the gun fired and struck the teen.

The sheriff's office said police arrived after reports of a shooting around 5 p.m. Monday, WIAT-TV reports. The teen was taken to a hospital where she was pronounced dead.