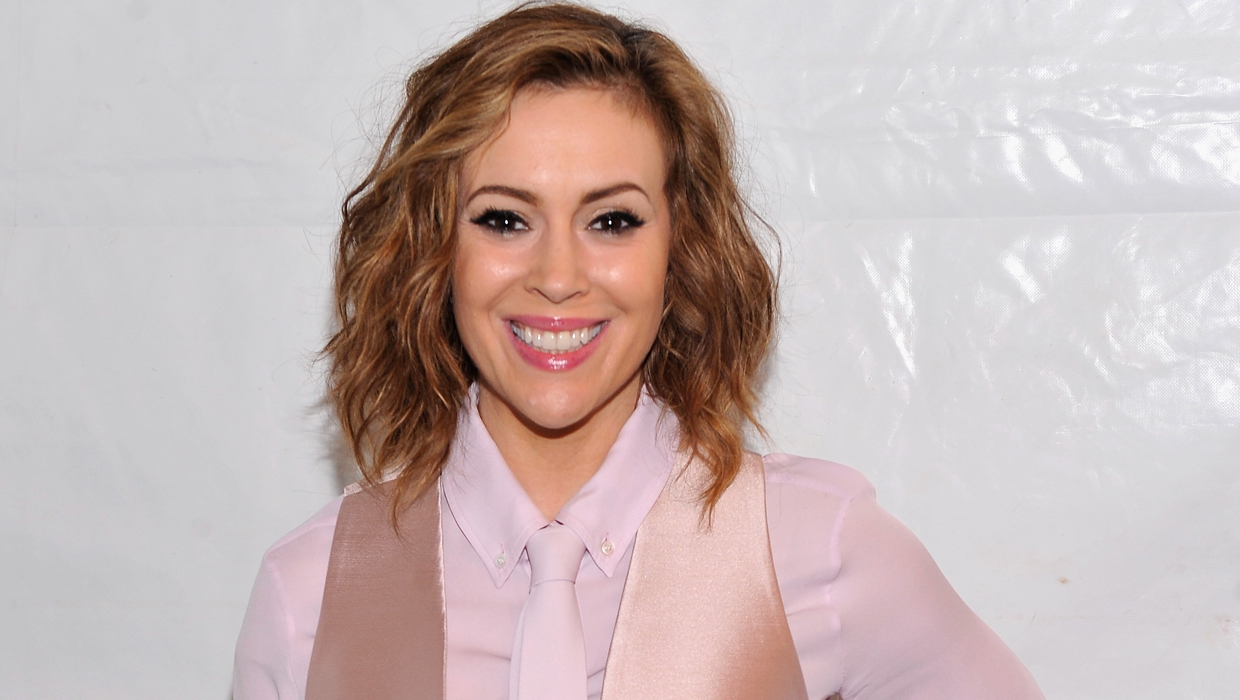 It's a girl for Alyssa Milano.

The actress and husband welcomed a daughter on Thursday, "Entertainment Tonight" reports.

Elizabella Dylan Bugliari weighed in at 7 pounds, 7 ounces, and is 19 and a half inches long.

She joins older brother Milo Thomas, who was born in August 2011.

Milano, who currently stars on ABC's "Mistresses," announced in March that she was pregnant with baby No. 2. In May, she shared in a video with fans that she was having a baby girl.