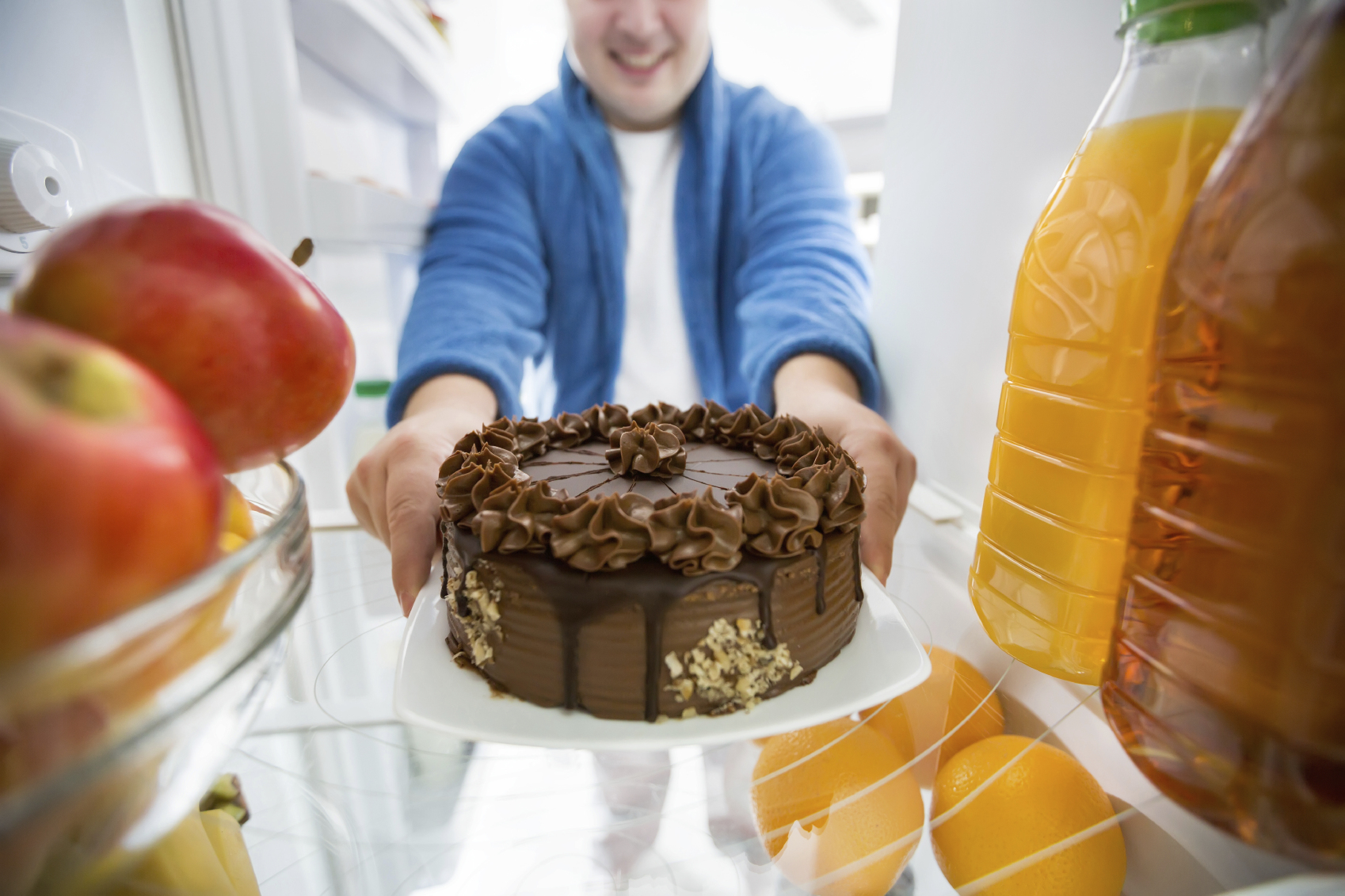 A new book challenges the long-standing belief that when it comes to weight loss, calories are what count.

"Our mantra is 'Forget calories. Focus on the quality of what you eat, and let your body do the rest,'" said Ludwig, the director of the New Balance Foundation Obesity Prevention Center at Boston Children's Hospital. [The Great Calorie Debate]

Indeed, the shift toward quality and away from quantity is gaining ground among some experts who have studied how diet affects weight.

When it comes to weight loss, the question isn't really about whether low-carbohydrate diets are better than high-carbohydrate diets, or low-fat diets versus higher-fat ones, but rather it's overall low quality versus high quality, said Dr. Dariush Mozaffarian, the dean of the Friedman School of Nutrition Science and Policy at Tufts University.

However, the majority of scientists are still focused on the total number of calories, Mozaffarian told Live Science.

Dr. Louis Aronne, the director of the Comprehensive Weight Control Center at Weill-Cornell Medical College in New York and the author of the book "The Change Your Biology Diet" (Houghton Mifflin Harcourt, 2016), agreed with Mozaffarian.

The advice in the new book "is a huge change" from past advice for weight loss, Aronne said.

In "Always Hungry?", Ludwig argues that the problem is not that overeating makes you gain weight, but rather that the process of gaining weight actually leads you to overeat.

To explain, Ludwig points to what happens when you eat highly processed carbohydrates. First, there is a spike in the hormone insulin. That insulin causes fat cells to suck up calories and hold onto them, Ludwig told Live Science. ("This is endocrinology 101," he added.) In an optimal metabolic environment, those calories would be released from the fat cells the next time the body needed energy, but inan overweight person, the fat cells are stuck in storage mode, and they don't ever release those calories, he said. So, when the body needs energy, the brain signals hunger, he said, and thus, the person overeats.

To change insulin levels, you need to reduce the amount of processed carbohydrates in your diet, and replace those carbs with fat and an adequate amount of protein, Ludwig said. When you do this, insulin levels drop and the fat cells are able to release their excess calories back into the body, he said. When this happens, hunger decreases, metabolism starts to speed up, and weight loss can occur without your body fighting back, he said.

Not all experts agree that insulin is the main driving factor for weight gain and weight retention.

Insulin is part of it, but there are many factors at play, Mozaffarian said. For example, the foods we eat can affect our gut bacteria, the liver and the brain, he said.

Indeed, the effects of certain foods and body weight on the brain are a growing area of interest for researchers.

For example, there's evidence that in the process of gaining weight, damage occurs to critical nerves in the brain region called the hypothalamus that regulate metabolism, Aronne told Live Science.

And other hormones are also at play.

Leptin, the hormone that signals satiety (the feeling of fullness), plays an important role in weight control, said Dr. Amy Rothberg, an assistant professor of internal medicine in the division of metabolism, endocrinology and diabetes at the University of Michigan Health System.

People with higher amounts of body fat have higher amounts of leptin, Rothberg told Live Science. These people can develop leptin resistance, meaning they don't pick up on the signal that they've gotten enough calories, she said.

(Ludwig noted that he thinks leptin is critical as well, but said it comes into play only after the insulin spikes have taken their toll.)

Rothberg said she thinks it all still comes down to calories. But the evidence does show that certain foods may be better at helping weight loss than others, she added.

Indeed, while not all experts agree that calories don't count, there is agreement that different types of calories may have different effects on the body. [Diet and Weight Loss: The Best Ways to Eat]

"I'm persuaded by the evidence that when it comes to body weight, calories are what matters," said Marion Nestle, a professor of nutrition and food studies at New York University. "If you want to lose weight, eating less works every time."

"With that said, overall health depends on where the calories come from and some foods -- the ones with sugar for example -- encourage people to eat more," Nestle told Live Science.

And in the end, Ludwig said, he doesn't dismiss calories altogether. In the short term, a person can restrict their calories and lose weight, Ludwig told Live Science. The problem is that over the long term, the body starts to fight back, in part through feelings of hunger and slowing metabolism, he said.

It's not that the math behind consuming, storing and burning calories is incorrect, it's that this is not how body weight is ultimately controlled, he said. The premise of the book is that by correcting these underlying mechanisms, one can "reset" the body's weight set point (in other words, the weight that your body always seems to hover around, over time).

The experts all also agreed that weight maintenance can be difficult for many, if not most, people.

The body is hard-wired to defend our fat mass, Rothberg said.

When a person loses weight, there's a "robust counter-regulatory response" in the body in order to regain that weight, Rothberg told Live Science. This response includes the secretion of certain hunger-driving hormones and the slowing down of the metabolism, she said.