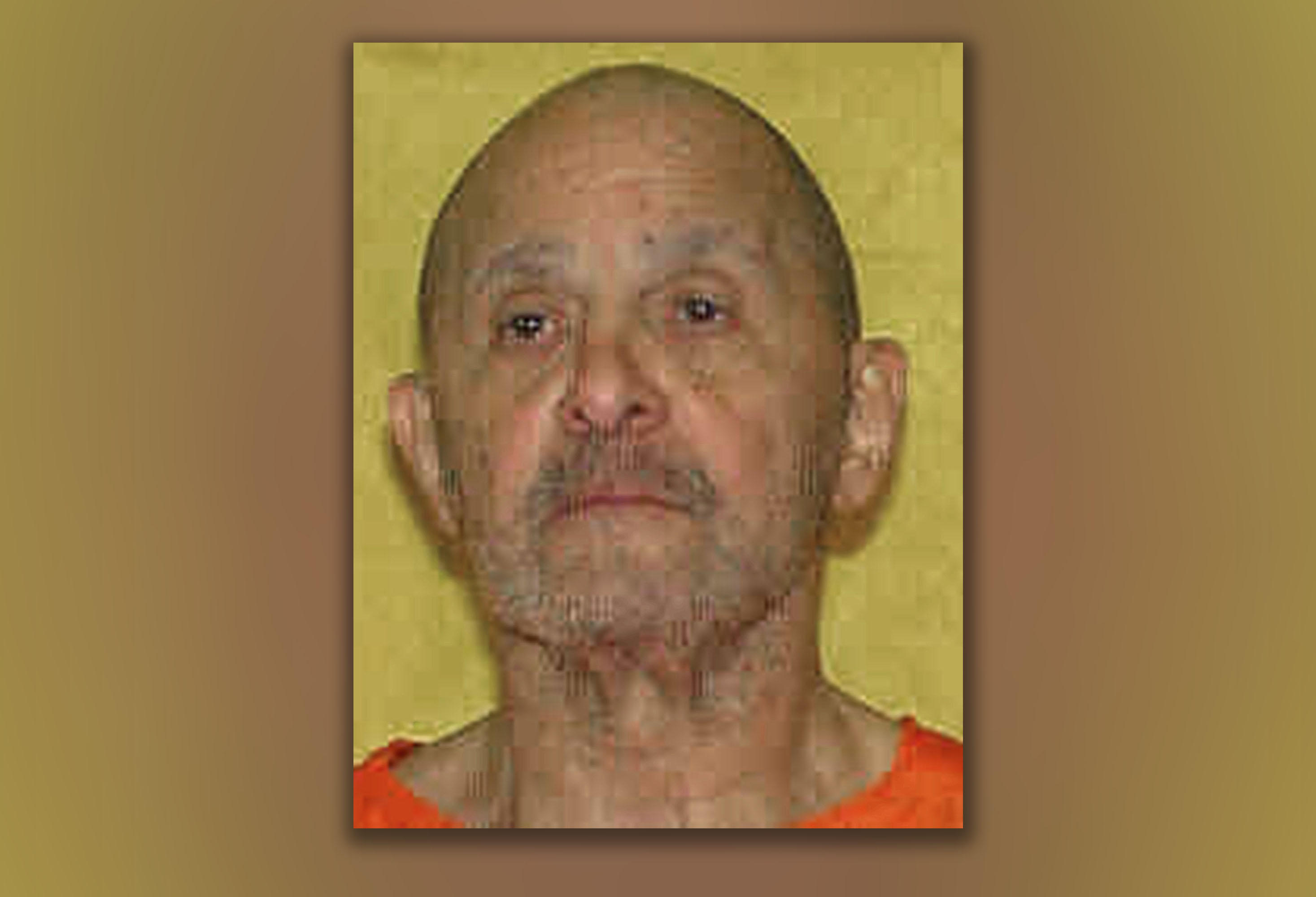 COLUMBUS, Ohio -- Ohio's prisons agency will give a condemned inmate a wedge-shaped pillow to help him breathe during his execution this week.

The Department of Rehabilitation and Correction plans to provide the pillow for death row prisoner Alva Campbell on Wednesday because of breathing issues he could experience while lying flat.

A prison's doctor recommended the accommodation after Campbell became agitated when lying on his back during an exam last month.

An exam also failed to find veins suitable for inserting an IV on either of Campbell's arms.

Campbell has asked the U.S. Supreme Court to stop his execution, saying he is too ill to execute. He was sentenced to die for killing a teenager during a 1997 carjacking.