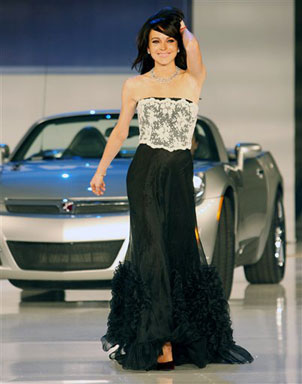 A big bang struck the aluminum industry on Wednesday as two announced mega-merger deals rumbled through the market.

The first came as Canada's Alcoa Aluminum Ltd. (AL), France's Pechiney and Switzerland's Algroup said they had agreed to merge in a deal aimed at knocking Alcoa Inc. to the side as the world's biggest aluminum company.

Not missing a beat, Alcoa (AA) emerged hours later with a deal of its own - a hostile $5.6 billion stock offer for Reynolds Metals Co. (RLM).

Commodities companies have come under extreme pressure to cut costs and consolidate around the world, especially in the aluminum industry, where prices lost 50 percent starting in March, before rebounding 25 percent.

Analysts say companies such as Alcoa want to move fast, while prices are relatively stable and the going is good. Analysts were already saying the three-way intercontinental deal would force further consolidation in the industry - a forecast born out by Alcoa's swift response Wednesday.

Montreal-based Alcan (AL), already the world's second-largest producer, is effectively buying the two European metals companies for a total of $9.2 billion in stock.