Watch out for that season opener, Cleveland Indians. Sandy Alomar Jr. already has it circled on his calendar.

After 11 seasons in Cleveland, the veteran catcher agreed to a $5.4 million, two year deal Monday with the Chicago White Sox, the Indians' biggest rival in the AL Central.

"I thought that I was going to be an Indian forever," Alomar said. "It was very hard for me to see I wouldn't finish my career in Cleveland. But if I'm going to do it, I may as well do it for a competitive team and show the Indians they made a mistake.

"Opening day is going to be in Cleveland," he added. "It's going to be very exciting to play against my fellow teammates."

Alomar replaces Charles Johnson, who earlier Monday agreed to a $35 million, five-year contract with the Florida Marlins. Alomar's deal was announced about an hour after the Marlins held a news conference to introduce Johnson.

"It was very evident right off the bat that he was looking for a term and a dollar amount that did not fit within our plans," said Ken Williams, the White Sox general manager.

"We got a great acquisition in Sandy."

A six-time All-Star, Alomar was a fan favorite and a major piece in Cleveland's renaissance. The Indians were baseball's biggest joke when he arrived there in a trade with San Diego in 1989.

By 1995, Cleveland was in the World Series. Two years later, Alomar had a magical year, batting .324 with 21 homers and 83 RBIs. He hit safely in 30 straight games, and was the MVP of the All-Star game at Jacobs Field.

He also homered off New York's Mariano Rivera in the eighth inning of Game 4 of the AL playoffs as Cleveland made it to the World Series again.

"We think that he's going to add a tremendous amount of leadership, defense and big-game experience to our club, and also serve as a positive influence on two catchers that are still developing," Williams said.

"We have a quality guy behind the plate."

If Alomar had his way, he'd still be an Indian. He's played alongside younger brother Roberto the last two years, and he makes his offseason home in Cleveland.

But after reducing his role last season to develop Einar Diaz, Alomar said the Indians lowballed him during negotiations. After making $2.7 million last year, Cleveland initially offered Alomar a package worth nearly $8 million over three years, but it included deferred money.

The club's fnal offer of $6.5 million none deferred was rejected.

"Maybe for them it was a good offer. But in my mind, I've done plenty here," Alomar said. "I feel I deserved better than that."

"This is probably the most difficult situation that I had to make in sports in my career," Alomar said. "Not only because I have to leave my brother but I've been involved with the city for 11 years.

Kansas City, Los Angeles and Toronto also showed interest, and Williams said Alomar could have made more money elsewhere. His new contract calls for salaries of $2.9 million and $2.4 million.

"I had the chance to play against the White Sox last year and they were pretty good," Alomar said. "They're a team that can make it to the postseason again."

Alomar, whose father Sandy Sr. is a coach with the crosstown Chicago Cubs, is a lifetime .276 hitter with 93 home runs and 459 RBIs. He's thrown out almost 28 percent of runners attempting to steal, and won a Gold Glove in 1990. 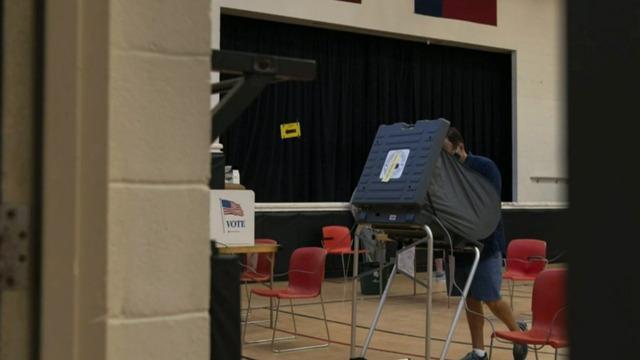 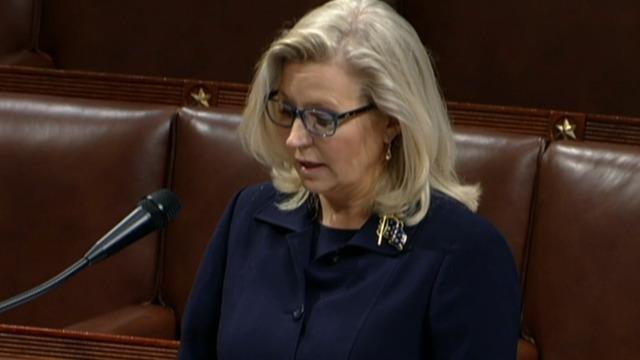